Please note that while some electronic resources are freely available, others are subscription services provided by the Cornell University Library, so remote access may be necessary when accessing from off-campus.

JournalTOCs JournalTOCs is a free and searchable collection of scholarly journal Tables of Contents (TOCs). It contains TOCs for over 14,000 journals collected from over 500 publishers. 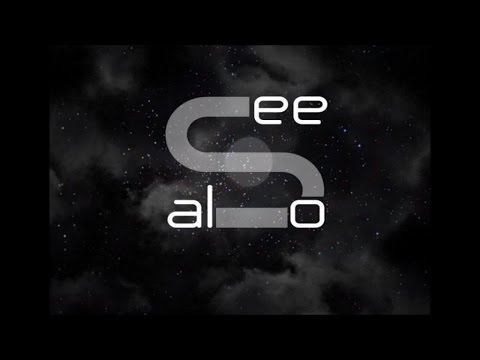 Arab Impact Factor published by the Union of Arab Universities

How To Read a Scholarly Journal Article

Index Islamicus. 1906- ."Produced by an editorial team based at the London School of Oriental and African Studies, this database covers European-language books, articles, conference proceedings, and reviews of works dealing with all facets of Islam and the Islamic world. Coverage begins with 1906; the database is updated quarterly." [Guide to Reference]. Indexing before 1906: Wolfgang Behn's Index Islamicus 1665-1905: A Bibliography of Articles on Islamic Subjects in Periodicals and Other Collective Publications (Olin Reference Z 7835 .M6 P35) "provides retrospective coverage back to 1665 that is not available through the online Index Islamicus. Behn lists over 21,000 articles from journals, conference proceedings, and collected works in a variety of European languages." [Guide to Reference].

Arabic Newspapers of Ottoman and Mandatory Palestine  A digitization project from the National Library of Israel which has digitized 27 .

Documenting and archiving new Syrian prints (newspapers, magazines, and periodicals) issued after the outbreak of the Syrian Revolution. Making all Syrian prints available on one website, obviating the need to search and surf through tabs of websites and social media webpages. Providing basic information about Syrian prints, including contact info.  Classifying and categorizing the Syrian prints according to place of issuance, periodicity of issuance and affiliations. Correcting misprints related to dates of issuance, in addition to converting Hijri calendar to western calendar to enhance the search. Providing surfing, sharing, rating, downloading, and printing features. Providing search within a specified time frame and within texts in PDF files.'

جرائد Jarāʾid: A chronology of nineteenth-century periodicals in Arabic (1800-1900). [A Research Tool] Periodicals published in Arabic or in Arabic and in another language (like the usual pair of Arabic and Ottoman Turkish) or in Arabic written in a different script (like Judeo-Arabic) during the period from 1800 to 1900. “We chose to present the core data as a table containing information on titles, dates of first and last issue published, place(s) of publication, names of publishers and editors, language(s) of publication, and available collections. In addition, we provide various indexes of publishers and locations, as well as a bibliography of the most important secondary sources and available union catalogues. To search any part of the website, the browser's search function should be invoked (Ctrl-F for Windows, Cmd-F for Mac OSX). Please keep in mind that unicode symbols adhering to the IJMES transliteration must be used.”

DergiPark Akademik *  TÜBİTAK ULAKBİM provides academic journals published in Turkey with online hosting services and an editorial work flowmanagement system for  via DergiParkplatform.  DergiPark supports national academic journals to gain presence in accordance with international standards and increase their visibility. DergiPark does not interfere with the management of peer review system and content of the journals. It only provides infrastructure and "technical support" for the use of the system. Authors should contact  the editor of the journal for any topic regarding their publication.

Below is a list of English language journals available  in paper or electronically. Click on the titles to view the catalog record. If you are off campus you are required to login to view online subscriptions;

Anatomy of a Scholarly Article

Anatomy of a Scholarly Article  (Interactive webpage that highlights and describes common components of a scholarly article.)

Please note that while some electronic resources are freely available, others are subscription services provided by the E-Journal Titles / Cornell University Library, so

remote access may be necessary when accessing from off-campus.