This research guide covers the different disciplines that fall under the umbrella of Middle Eastern and Islamic Studies. Use the tabs above for information about specific types of resources. Please note that while some electronic resources are freely available, others are subscription services provided by the Cornell University Library, so remote access may be necessary when accessing from off-campus. 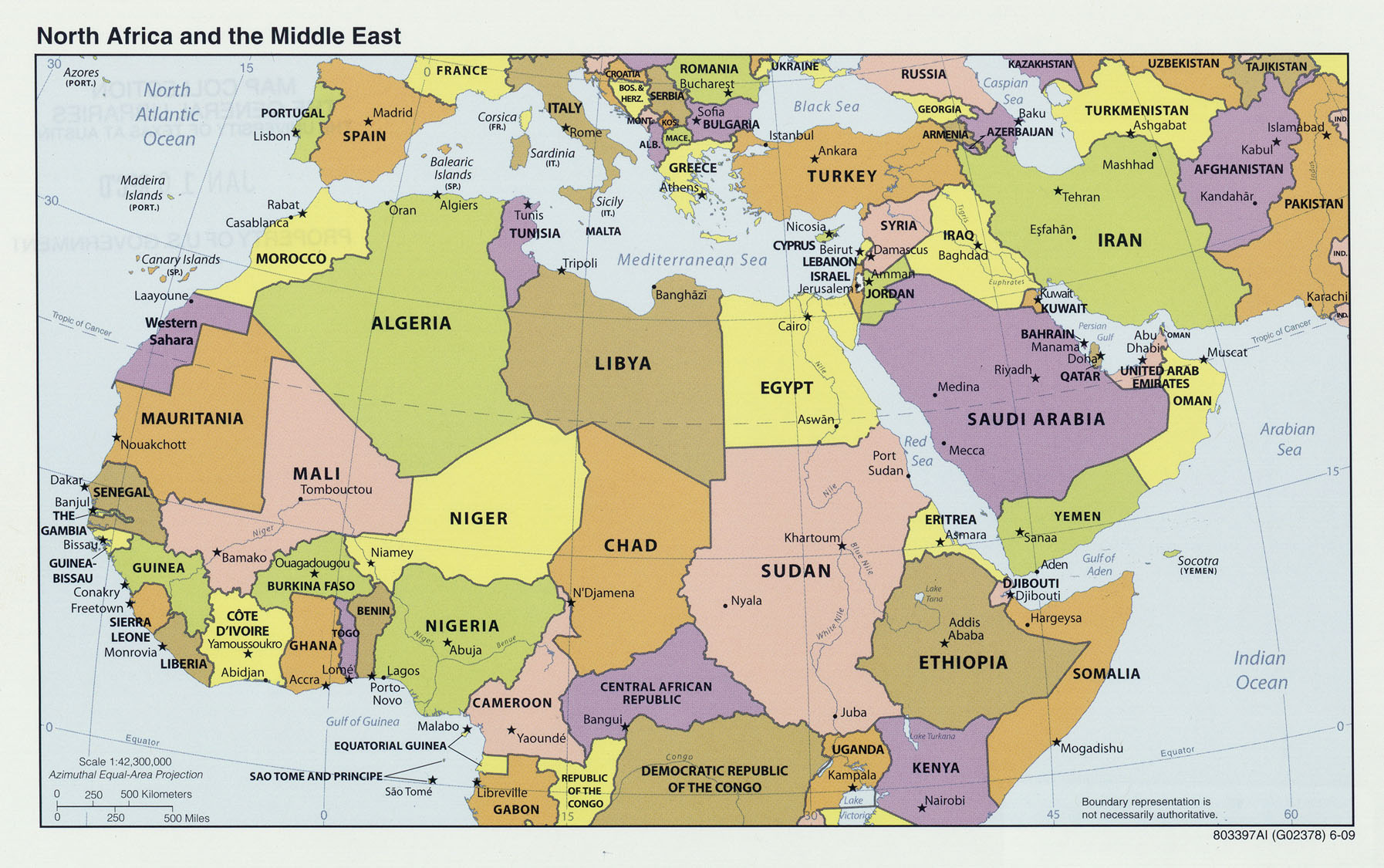 Historians, political scientists, and others have defined world regions in terms such as race & ethnicity, culture, language & linguistics, religion, historical unity, climatic similarity, and / or geographic compactness. One of the first questions encountered by anyone who wants to study the region is what the "Middle East" is, specifically what countries it involves. There is, however, a lack of consensus on one single definition of a region that after all stretches over three different continents; and people even refer to it variously by such terms as "Near East," "Mideast" or "Middle East." In modern times, the designation "Middle East," was applied by Westerners who viewed the area as midway between Europe and East Asia, which they call the Far East. There is at least agreement over the view that the Middle East is more than a mere geographical concept and that there are compelling historical, cultural, religious, political, social, and economic reasons for considering it as an entity apart.

It is not, for example, the land of the Arabs (millions of Turkic, Indo-European, and other peoples live in the region). It is not even, as many presuppose, the land of Islam (in terms of population and territorial size, the largest Islamic countries are outside of the traditional boundaries of the Middle East. Indonesia, India, Bangladesh, and Pakistan all have larger Muslim populations than any country in what we call the Middle East). Historically,  most of Iberia was under Islamic control for the better part of 700 years, and most of the Balkans for almost as long.  Hence:

Graduate Programs in Islamic and Middle Eastern Studies | US & Canada 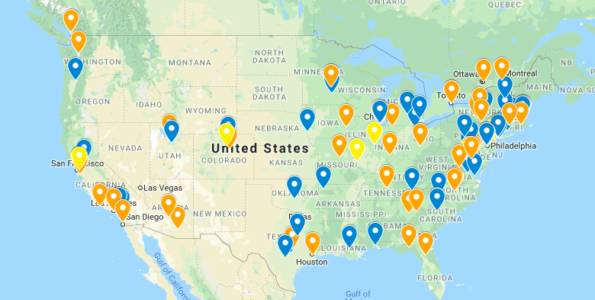 The Maydan team presents this mapping/database resource to help future applicants in the fields of Religious/Islamic Studies and Middle Eastern/Near Eastern Studies in their application process. [The database/map includes application deadlines for graduate programs, links to program pages and information for undergraduate programs as well].

Was Lawrence of Arabia Good for the Arab World? Adapted from Mason’s LEFT-HANDED IN AN ISLAMIC WORLD: An Anthropologist’s Journey into the Middle East, New Academia Publishing, 2017. 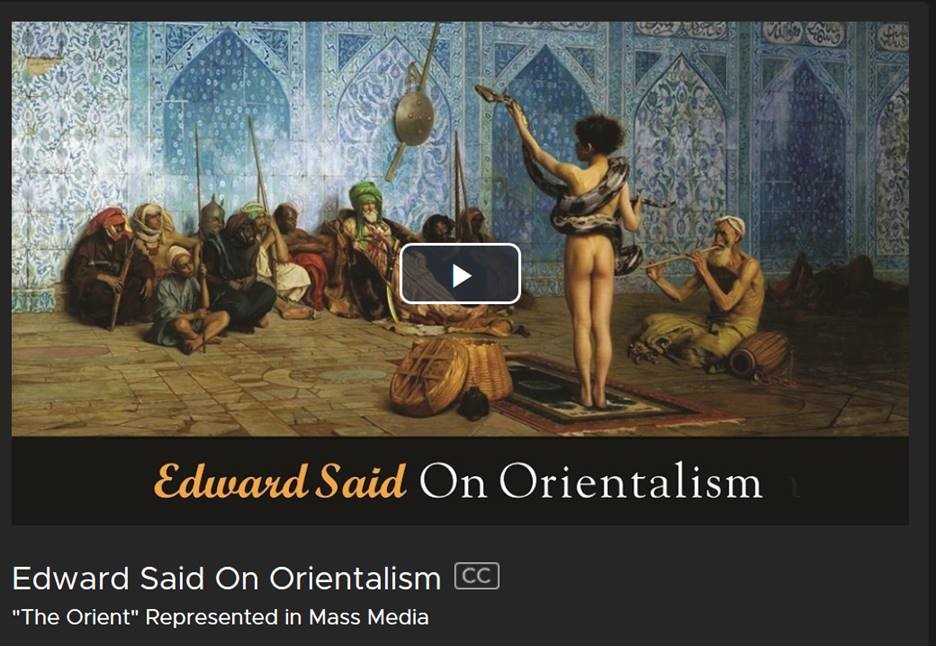 Department of Near Eastern Studies

Offers courses in the archaeology, civilization, history, languages and literatures of the Near East from ancient times to the modern period and emphasizes ...

This blog by Ali Houissa, The Middle East & Islamic Studies Curator, highlights topics relevant to the study of the Middle East and Islam, and shares information regarding Cornell University Library’s programs and services.

BLOGS: a guide to researching the Middle East and beyond

What is Islam?  Check the Merriam-Webster Online Dictionary for a definition and the Encyclopedia Britannica for information on the history, principles and practices of Islam.

The Arab world in seven charts: Are Arabs turning their backs on religion?

Religions of the book - faculty.fairfield.edu Three world religious traditions have their origins in the Middle East-Judaism, Christianity, and Islam-but there are also a number of more highly localized traditions. These include Zoroastrianism (primarily in Iran); the Druze of Lebanon, Syria, and Israel; and the Kurdish-speaking Yazidi-s of northern Iraq, each with their own traditions of religious identity and practice. [WORLD RELIGIONS -The Middle East and Central Asia: an anthropological approach].