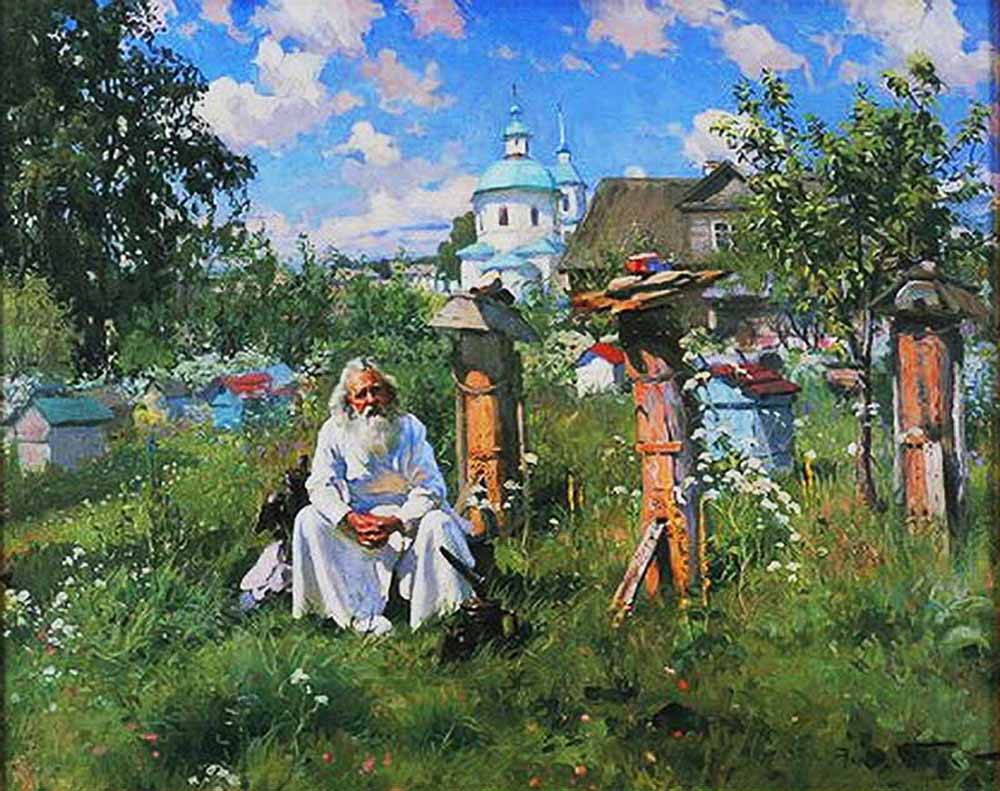 The Old Russian Systems of Measurement

Doukhobor Geneology Website is dedicated to helping decipher historical documents about the non-Orthodox Christian group: the Doukhobors. The website has many useful tools for those interested in converting units of weight, time, length, and similar practical terms to more modern measures.

Calendars in the Russian Empire

The Swiss website Fourmillab has a calendar converter that will convert a given date in the Gregorian Calendar to several forms of the Julian calendar, in addition to other calendars used by cultures throughout the globe.

Until Peter the Great's reforms, Cyrillic numerals were used throughout the Russian Empire. Cyrillic numerals can still be encountered in icons and other Orthodox Christian works. The blog Russian Icons is dedicated to explaining the culture and art of Eastern Orthodox icons, and has a very useful page with information on navigating Cyrillic numbers and converting them to the Hindu-Arabic numerical system that we use today.