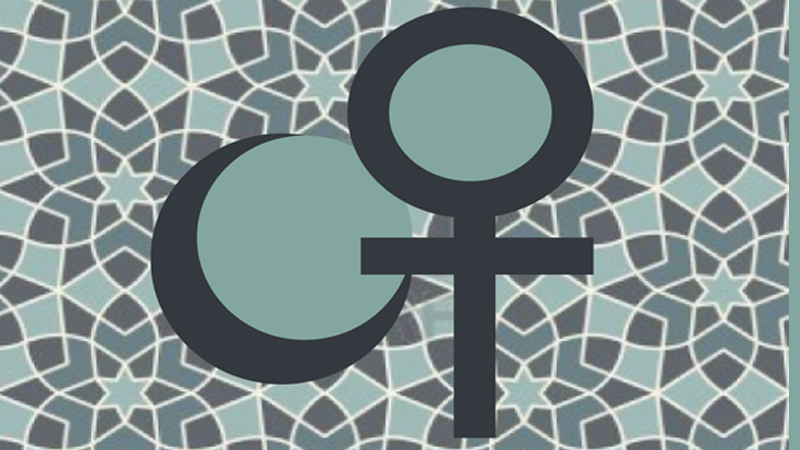 The debate over women's rights and Islam is often politicized and riddled with stereotypes. Muslim women are not all

victims, renegades or standard-bearers for religious or cultural authenticity. They are not foils with which to bash Islam or through which sympathetic Westerners can congratulate themselves on their cultural superiority. True solidarity with women in the Muslim realm means paying less attention to self-serving male rulers and to cosmetic official initiatives and more to the lively, often contentious debates taking place within Muslim societies. True solidarity means paying more attention to the diverse voices of women and to their ideas of how they want to advance their own cause. These voices are secular and religious, young and old; they are also often critical of Western policies in the region. 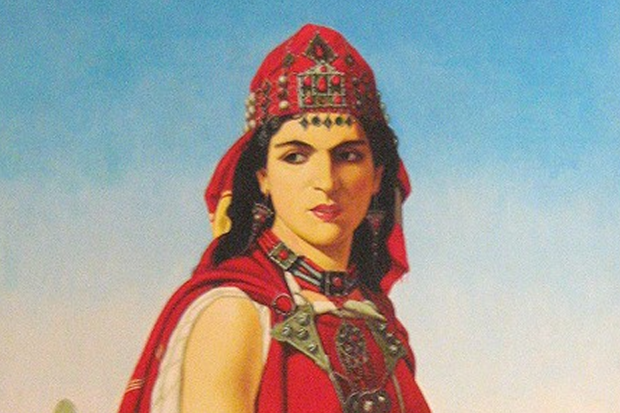 Is there such a thing as Islamic Feminism? / Ghulam Esposito Haydar (Islam21c.com)

Feminism and Islam: Legal and Literary Perspectives is the title of Saudi scholar Mai Yamani's 1996 book comprising the essays of a substantial number of women scholars who are articulating an emerging Islamic feminism. (Published for CIMEL by Ithaca Press, 1996).

Feminist Movements in Egypt. Throughout the world, there have been a variety of marches, protests, events, and movements to encourage women's rights. Whether it be for voting rights, reproductive rights, or professional rights, women and their allies have had to fight for their place. In this article, Arab America contributing writer, Carrie Stewart, discusses Egypt as the most active Arab country with feminist movements. Read more

This talk was given at a local TEDx event, produced independently of the TED Conferences. Islamic Feminism