A research and discovery guide to print and digital resources in Turkish & Ottoman studies from all time periods in original native and western languages. 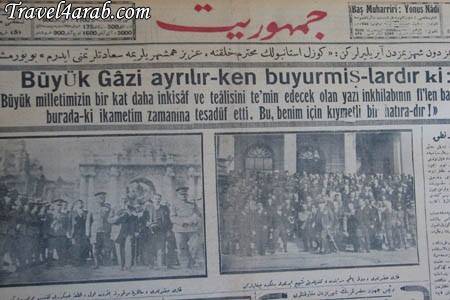