Primary Sources at Mann Library: Archival Research at Mann, Cornell, and Beyond

When researchers distinguish between primary and secondary sources, they are referring to the status of a particular piece of evidence being used to support an argument. If an item is a primary source, this does not mean that the perspective presented by it is automatically true or accurate; rather, it means it is a source of information about an event, institution, or person that was also part of the very event, institution, or life being studied. Primary sources are original documents and objects which were created at the time something was being studied.

For example, personal letters, office memos, minutes of a meeting, scrapbooks and photo albums, legal documents, budget and planning documents, and home movies are often reflections of actual moments in people's lives or of an organization's activities for a day. Posters, zines, pin-back buttons, and other ephemera are also primary sources. Such documents were created to serve some other purpose than communicating with a researcher. Frequently, primary sources are unpublished and from a person's own voice. 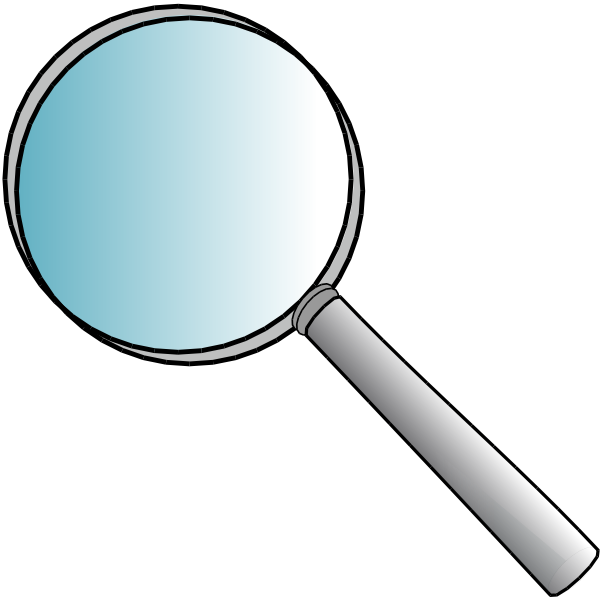 Many different types of materials can be used as primary sources, in both print/analog and digital format. They can include unpublished items such as personal letters, office memos, minutes of a meeting, scrapbooks and photo albums, legal documents, budget and planning documents, and home movies.

Primary sources are often published in their entirety in books, or in part as excerpts or appendices. They are sometimes published in a critical edition that may contain translations, annotations, footnotes, prefatory essays, and/or bibliographies. Such editions are particularly useful, the more recent their date of publication and the more scholarly the publisher the better. Depending on the topic newspaper articles, historical images, and advertisements can also serve as primary sources.

There is a wealth of both published and unpublished primary source materials to drawn from here at Cornell in both print and digital format, including those from Cornell's Rare and Manuscript Collection (RMC) archives and Mann Library's own rare and distinctive special collections. While most of Mann and Cornell's digital collections can be found through the below methods, you may want to also follow the links provided on the Mann Library Digital Collections and Other Digital Collections tabs. Several other Cornell LibGuides have been created providing more specific guidance for finding primary source materials related to specific topics, as well as more practical tools and techniques for archival research, like the use of cameras.

The Division of Rare and Manuscript Collections (RMC) is Cornell’s principal repository of rare books, manuscripts and archival materials in history, literature, music, the arts, science, natural history, and technology. Their collections include more than 500,000 printed volumes, more than 80 million manuscripts, and another million photographs, paintings, prints, and other visual media. RMC's Digital Image Collection provides access to over 11,000 images from its collections, across its many subjects and including photographs, text, pin-back buttons, and other formats. RMC also acquires, preserves, and makes accessible materials created online, including those we call "born digital."

The DPLA is a good single portal to search for open access sources from archives across the United States. Especially helpful for educators preparing to teach remotely during the COVID-19 outbreak, DPLA also provides primary source sets, and among its online exhibitions is America during the 1918 Influenza Pandemic.

Archive finder
Brings together ArchivesUSA and the cumulative index to the National Inventory of Documentary Sources in the UK and Ireland (NIDS UK/Ireland).

ArchiveGrid
A database of primary source materials held in US archives, libraries, museums and historical societies.