A wide variety of digital collections providing primary sources of research material can be found beyond Cornell. Those listed here include institutional partnerships with other repositories. Be sure to review the Archival Research at Mann, Cornell, and Beyond page of this guide for additional resources and guidance. 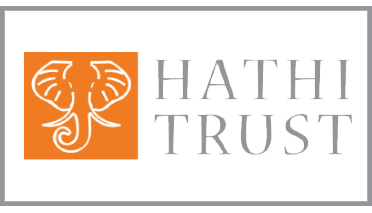 HathiTrust is a not-for-profit collaborative of academic and research libraries preserving 17+ million digitized items. HathiTrust offers reading access to the fullest extent allowable by U.S. copyright law, computational access to the entire corpus for scholarly research, and other emerging services based on the combined collection. HathiTrust members steward the collection — the largest set of digitized books managed by academic and research libraries — under the aims of scholarly, not corporate, interests. HathiTrust Research Center offers services that support use of the HathiTrust corpus as a dataset for analysis via text and data mining research. 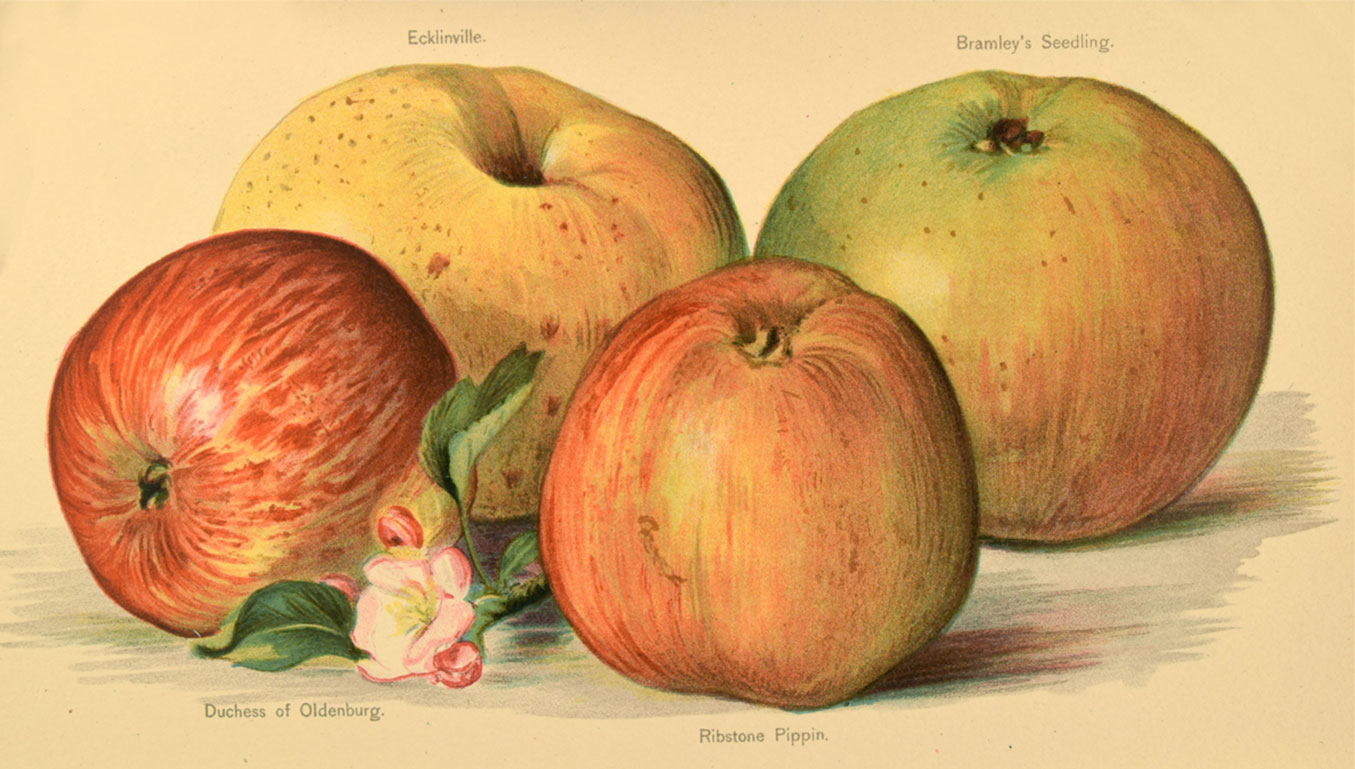 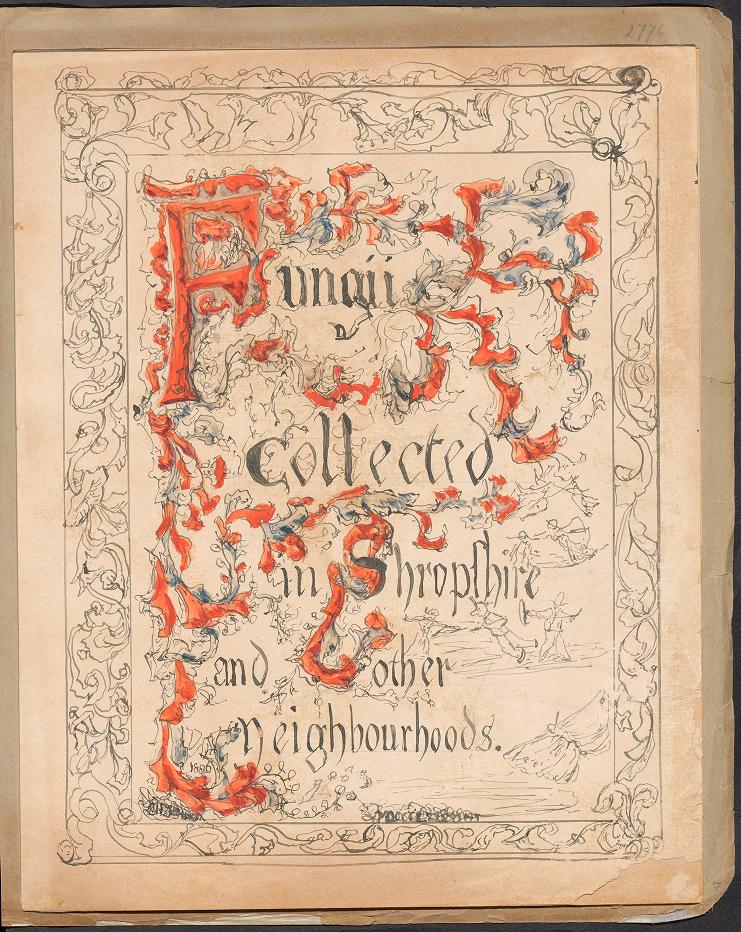 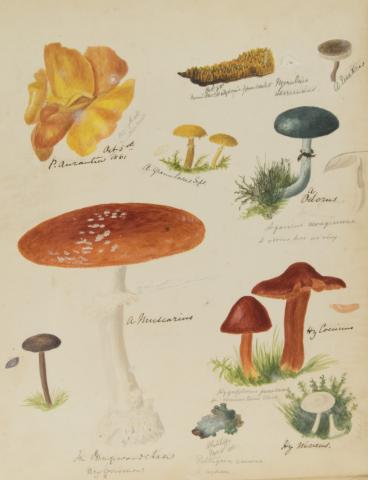 One of a kind items like the Fungi collected in Shropshire and other neighborhoods, a three volume set containing more than 100 sheets of original drawings and watercolors of fungi, created by mycologist M.F. Lewis from 1862 to 1902. Hundreds of species are documented in watercolor and ink, usually with preliminary pencil sketches. Relatively little is known of Miss Lewis, but the quality of drawings shows her to have been an extremely skilled artist and mycologist.

The Internet Archive (IA) is a 501(c)(3) non-profit building a digital library of Internet sites and other cultural artifacts in digital form. It provides free access to researchers, historians, scholars, the print disabled, and the general public. Mann Library and Cornell University Library actively collaborate with IA, using its servers to store and serve digital materials from its collections. That includes materials findable via the Biodiversity Heritage Library.

In addition to archiving digital copies of publications and other materials from Cornell University Library's collections, CUL also works with IA in archiving university web pages and websites, using it's subscription based Archive-It service. As these resources are often ephemeral and can often disappear over time, Archive-It and the IA site itself can be a useful tool in locating primary source materials which are "born digital", or which there are no remaining sources to draw from.