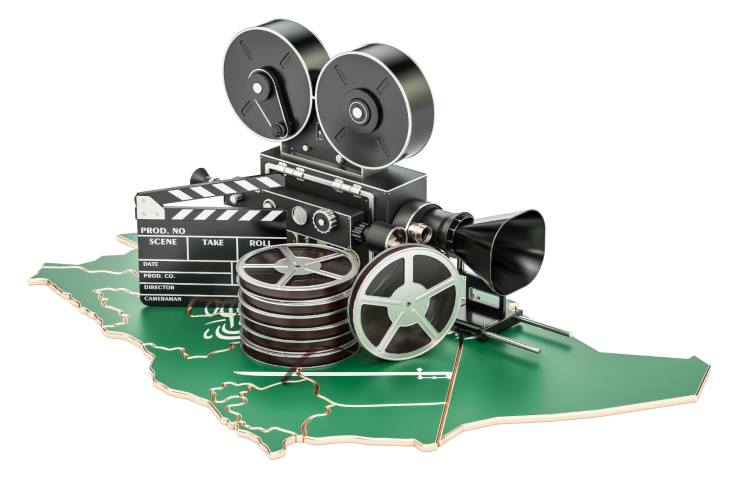 Cinemas had been banned for more than 35 years until the first cinema in Saudi Arabia opened on 18 April 2018 in Riyadh.

It's a stark reversal for a country where public movie screenings were banned in the 1980s during a wave of ultraconservatism that swept Saudi Arabia. Many Saudi clerics and religious conservatives view Western movies and even Arabic films made in Egypt and Lebanon as sinful. In the 1970s, there were many movie theaters in Saudi Arabia and they were not considered un-Islamic, though they were seen as contrary to Arab cultural norms. In the 1980s, there were some improvised (many private) movie halls in Saudi Arabia, most of which were in Jeddah and Mecca, where Egyptian, Indian, and Turkish films were screened without government intervention. However, all these halls were closed due to the continuous objections of religious conservatives during the Islamic revival movement in the 1980s. As a political response to an increase in Islamist activism including the 1979 seizure of the Grand Mosque in Mecca, the government closed all cinemas and theaters. On 11 December 2017, the Saudi Arabian Minister of Culture and Information announced that public movie theaters would be allowed by 2018. The government hopes that by 2030, Saudi Arabia will already have more than 300 theaters with over 2,000 movie screens. The first public film screening was Black Panther beginning on 18 April 2018 for five days in a 620 seat cinema, owned by AMC Theatres, in Riyadh's King Abdullah Financial District, which was originally intended to be a symphony hall. Avengers: Infinity War will begin screening in on 26 April. 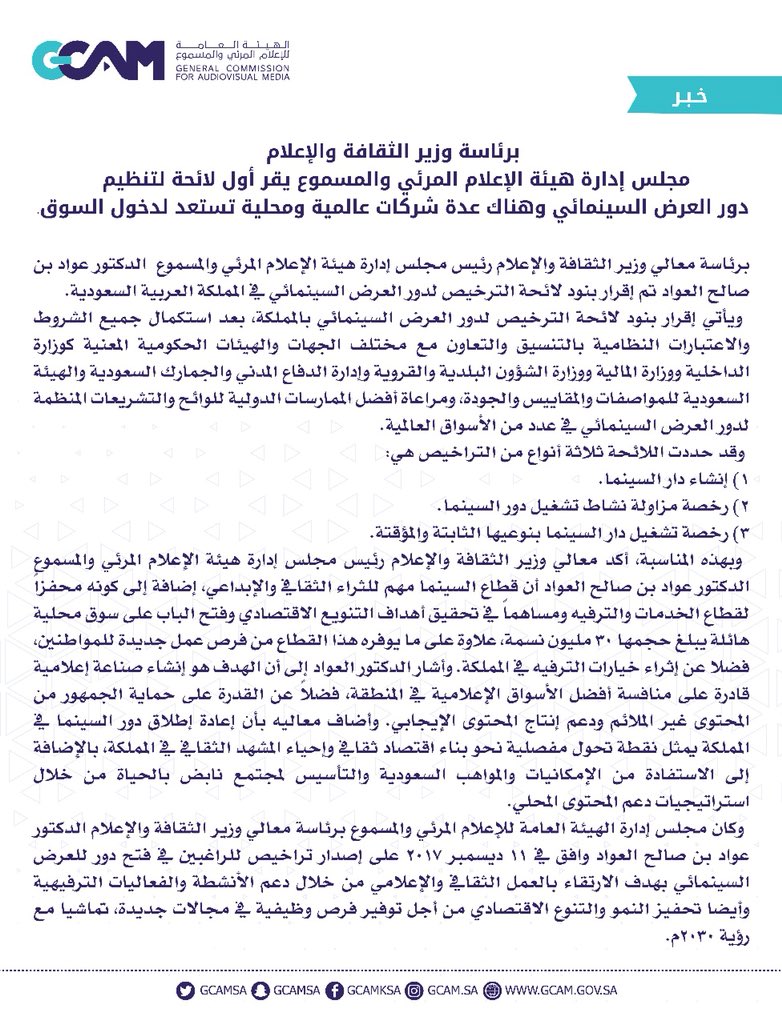 *Davies, Catriona. "The film director who's not allowed to go to the movies". CNN World. Inside the Middle East. Retrieved 2 May 2018. 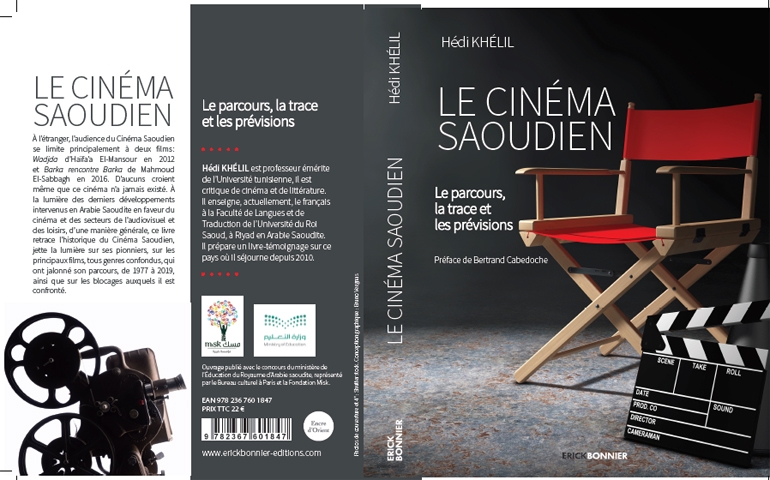 [the content of all shows would be subject to their close control to make sure that the presented materials do not contradict with the media policy of Saudi Arabia. (Photo courtesy: social media)]