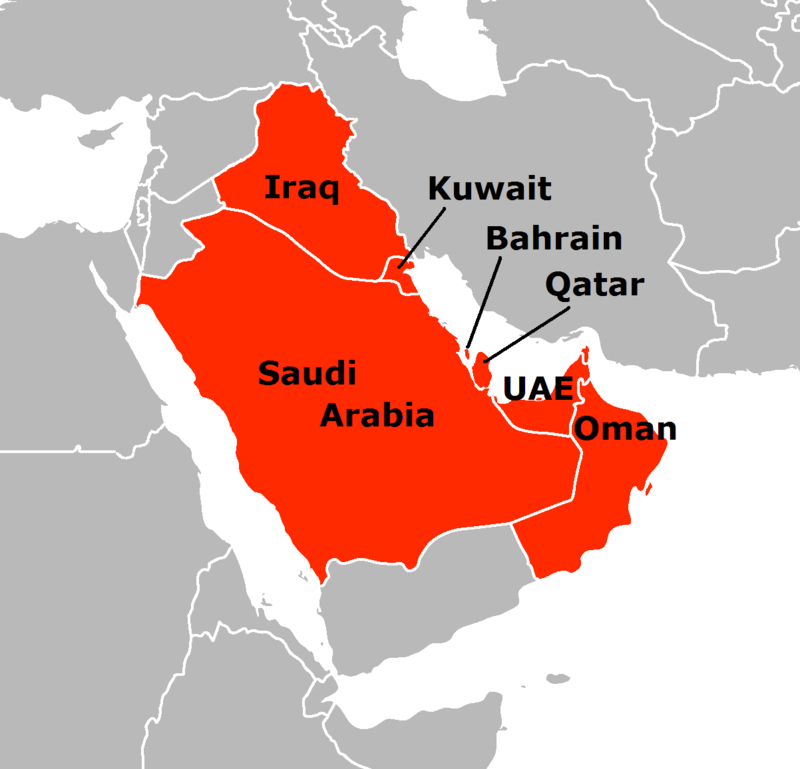 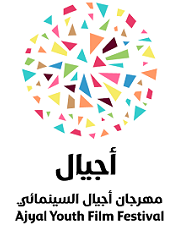 The Dubai International Film Festival is the leading film festival in the region.  DIFF announced it will take place every two years. 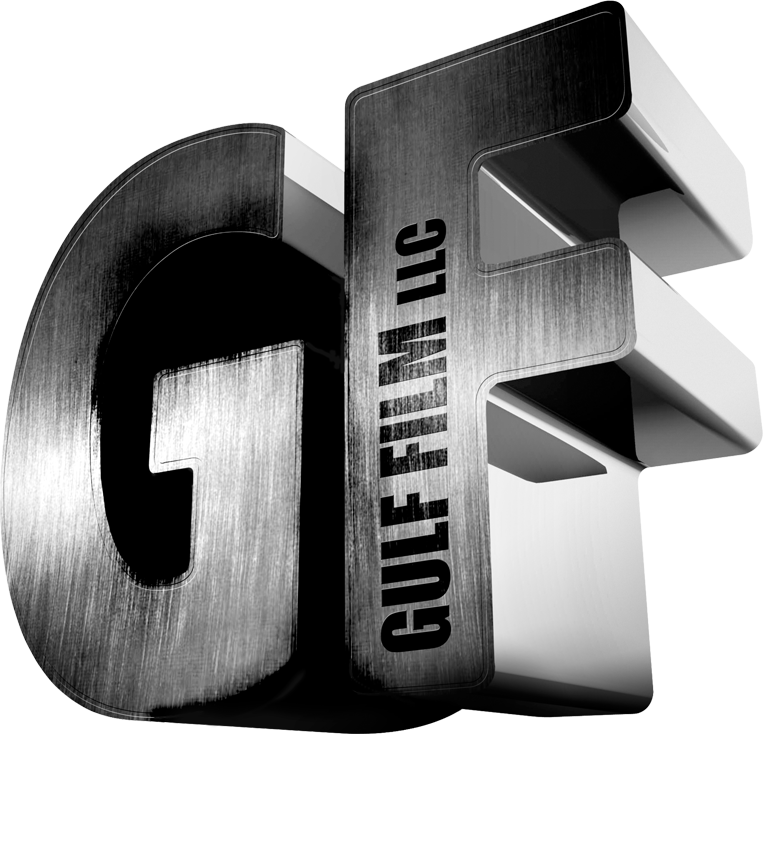