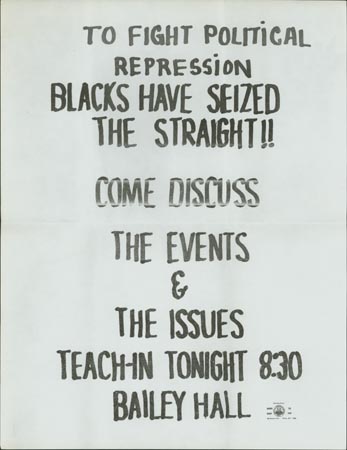 This material can only be used within the Carl A. Kroch Library. It may be wise to check ahead of time for hours, etc.