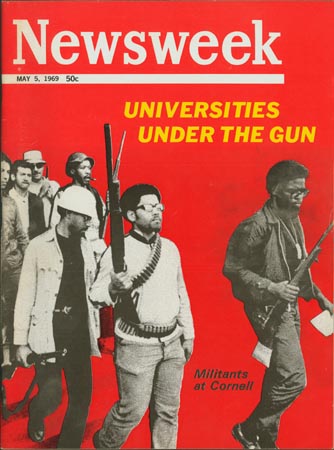 Check the CUL catalog to locate which libraries contains the magazine/journal of the article(s) that you are looking for.

If Cornell does not have the issue(s) of the magazine/journal title(s), then try to attain through Interlibrary Loan.