Cornell University Library holds historical primary sources on a universe of topics. A growing number of selections from our rare and distinctive collections are available online. Many are presented as part of online exhibitions. Many more are available through our Digital Collections portal. In the tabs of this guide, you will find these kinds of online primary sources from some of Cornell's areas of strength as well as direction on finding more.

Find out about using these primary sources onsite and in-person through the Rare and Manuscript Collections guide and this Kheel Center for Labor-Management Documentation & Archives webpage.

When researchers distinguish between primary and secondary sources, they're referring to the status of a particular piece of evidence being used to support an argument. Calling an item a primary source does not mean that the perspective presented by it is automatically true or accurate; rather, it means it is a source of information about an event, institution, or person that was also part of the very event, institution, or life being studied. Primary sources are original documents and objects which were created at the time being studied.

For instance, personal letters, office memos, minutes of a meeting, scrapbooks and photo albums, legal documents, budget and planning documents, and home movies are often reflections of actual moments in people's lives or of an organization's activities for a day. Posters, zines, pin-back buttons, and other ephemera are also primary sources. Such documents were created to serve some other purpose than communicating with a researcher. Frequently, primary sources are unpublished and from a person's own voice.

What makes a source secondary?

Creator of this Guide 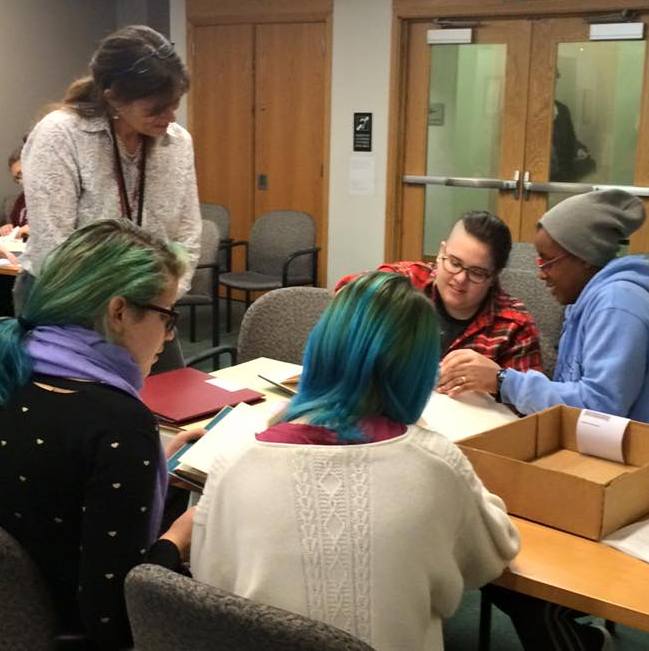