Islam in Asia: Diversity in Past and Present Exhibition: Islam in South Asia 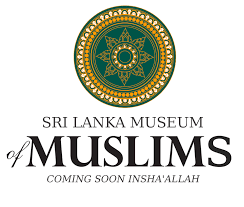