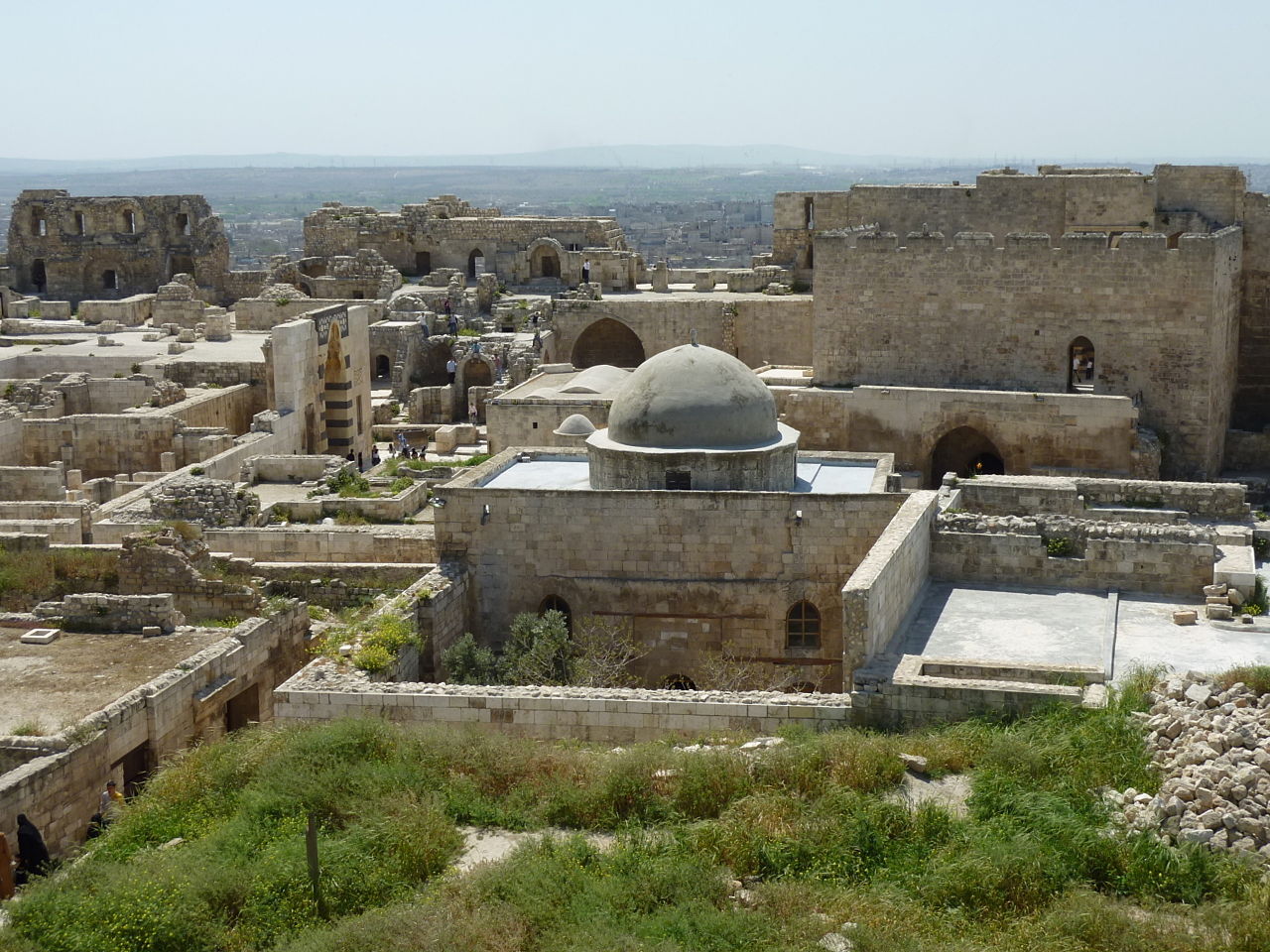 Mosque of Abraham in the Citadel of Aleppo, Syria

In October, USC Shoah Foundation joined efforts with filmmakers from Culture Shock Productions, and traveled to Northern Iraq to speak with some of the thousands of refugees who already crossed the border, mostly from Syria, to escape the most recent round of ethnic violence against the Kurds.

The USC Shoah Foundation team spent a month filming interviews and carrying out an ongoing research program to assess the growing threat of genocidal violence against the local Kurdish population.

Other interviews were recorded inside Syria, as the filmmakers interviewed internally displaced persons who were forced to flee their homes and now live in makeshift situations with little aid, food or medical care. Text from - https://sfi.usc.edu/collections/syria.