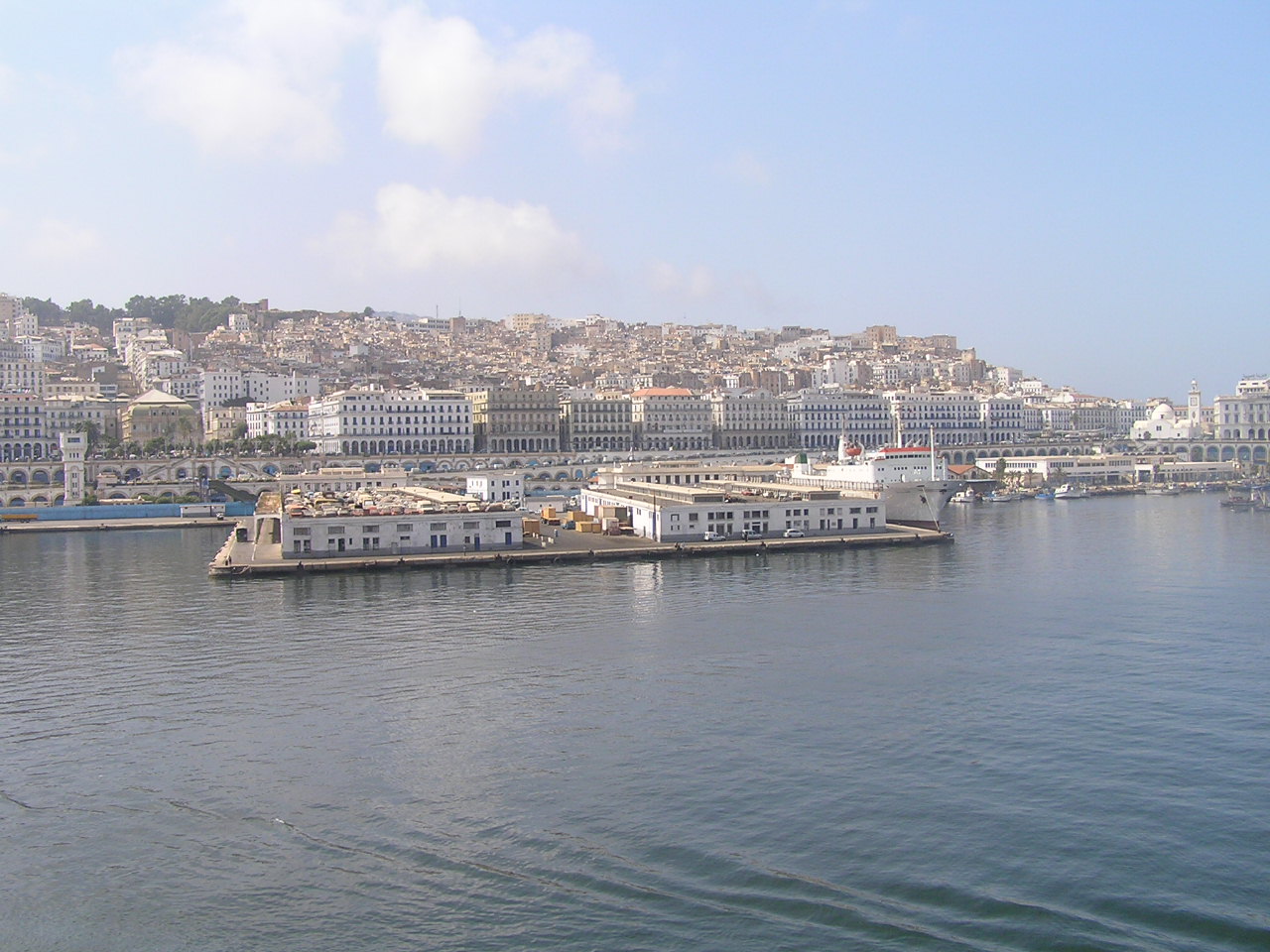 Through the North Africa and Middle East Project, USC Shoah Foundation is integrating into the Visual History Archive some fifty Holocaust testimonies from North Africa (much of it administered by Vichy France) and the Middle East, regions to which the Nazi régime had varying degrees of access during World War II.

USC Shoah Foundation collected the first four narratives in May of 2014 and is raising funds to begin phase two, in which it plans to record twenty more. The testimonies in this project will underscore features of North African Jewish communities and culture. The terrible danger many North African Jews faced because of the Axis presence in North Africa links this community profoundly to the Jewish experience during the European Holocaust.