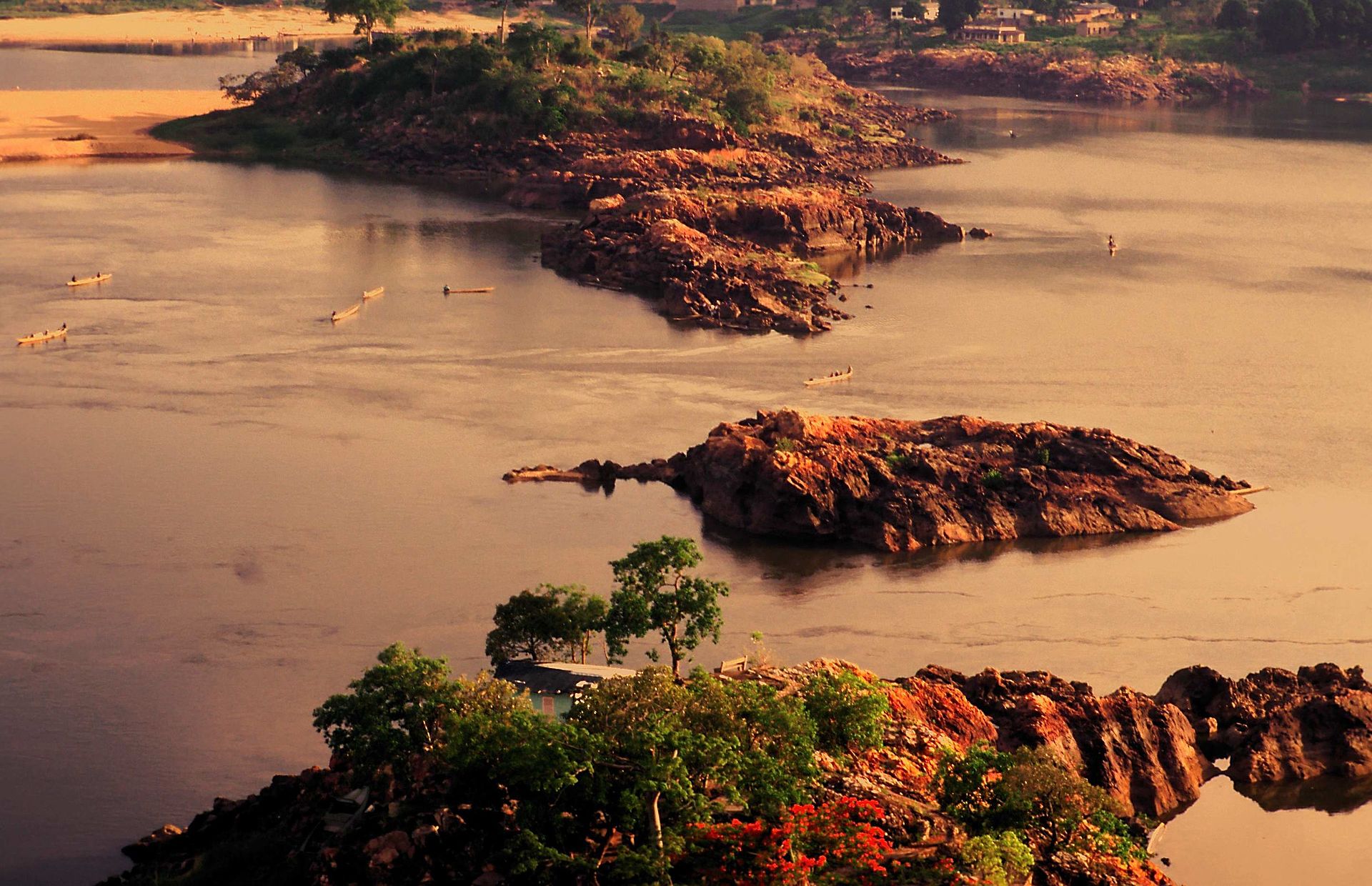 In July 2017, the USC Shoah Foundation added to the VHA four testimonies from witnesses of the ongoing Central African Republic conflict. Extreme sectarian violence between the pro-Muslim coalition Seleka and the pro-Christian movement Anti-Balaka erupted in 2012 and escalated after Michel Djotodia seized power from former president François Bozizé in March 2013. The interviews were recorded by the USC Shoah Foundation in Kigali, Rwanda, in January 2016. Three of these interviews are in French and one is in English. - Text from the Visual History Archive libguide.