Mourning After Tragic Shooting in the Tree of Life Synagogue 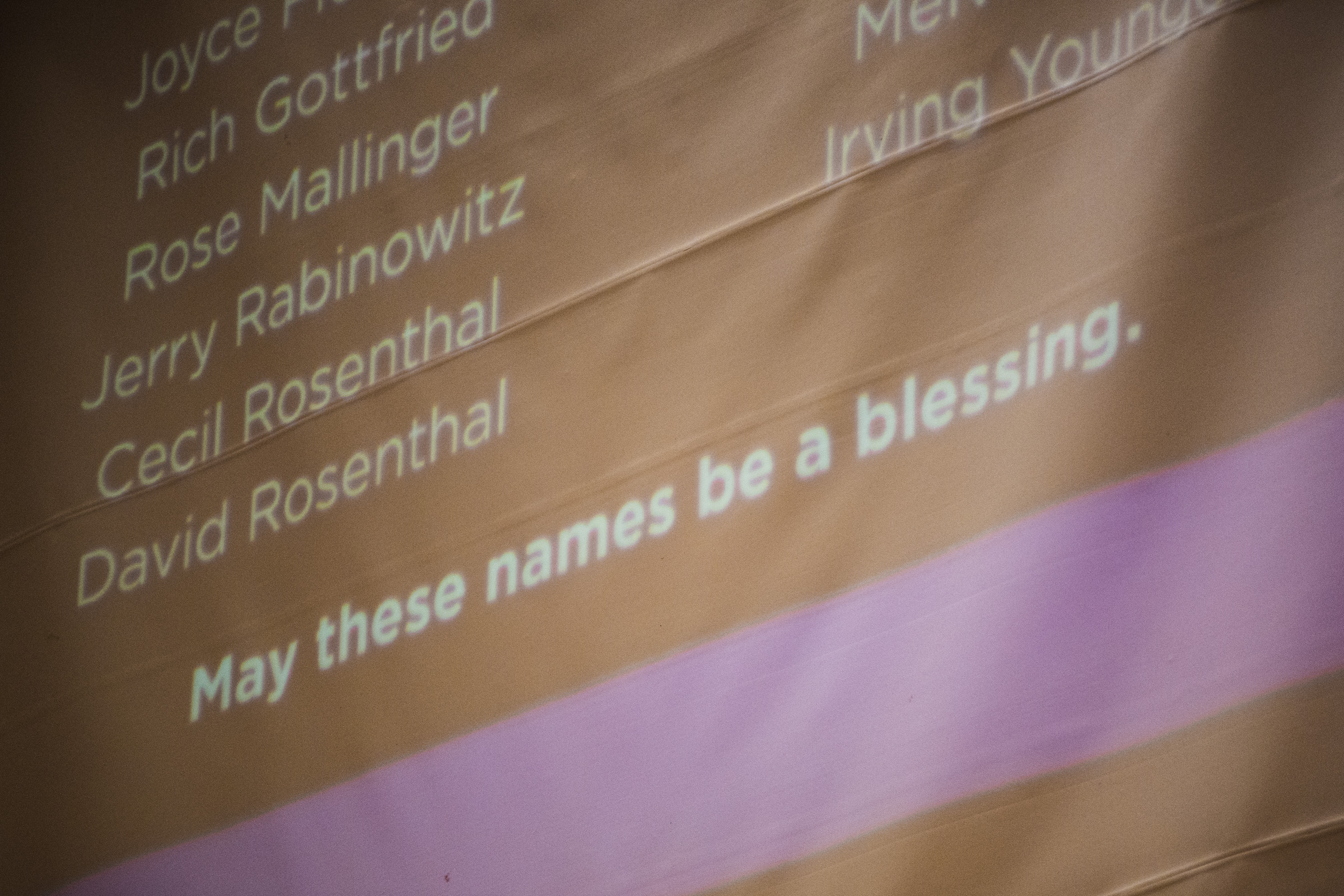 In July 2017, the USC Shoah Foundation added 10 testimonies to the VHA from a new collection called Contemporary Antisemitism. This collection addresses the geographically widespread increase in attacks on people, property, and interests perceived to be Jewish in the first two decades of the 21st century. This first group of testimonies was recorded by the USC Shoah Foundation with interviewees a few months after the February 2015 shootings in Copenhagen, Denmark, and include three Holocaust survivors whom the USC Shoah Foundation had interviewed in 1997-1998 as part of its original collection (Flemming Cohn, Birgit Krasnik-Fischermann, and Silja Vainer). Eight of the 10 testimonies are in English and two are in Danish. - Text from https://libguides.usc.edu/vha/contemporaryantisemitism.

Twenty-seven testimonies were added to the new Countering Antisemitism collection; most are in French. This category now includes 42 personal stories of witnesses to contemporary antisemitism for a program that integrates the testimonies into outreach, education and research programs to help counter antisemitism today.