Exhibition: Islam in Asia: Diversity in Past and Present: Islam in China 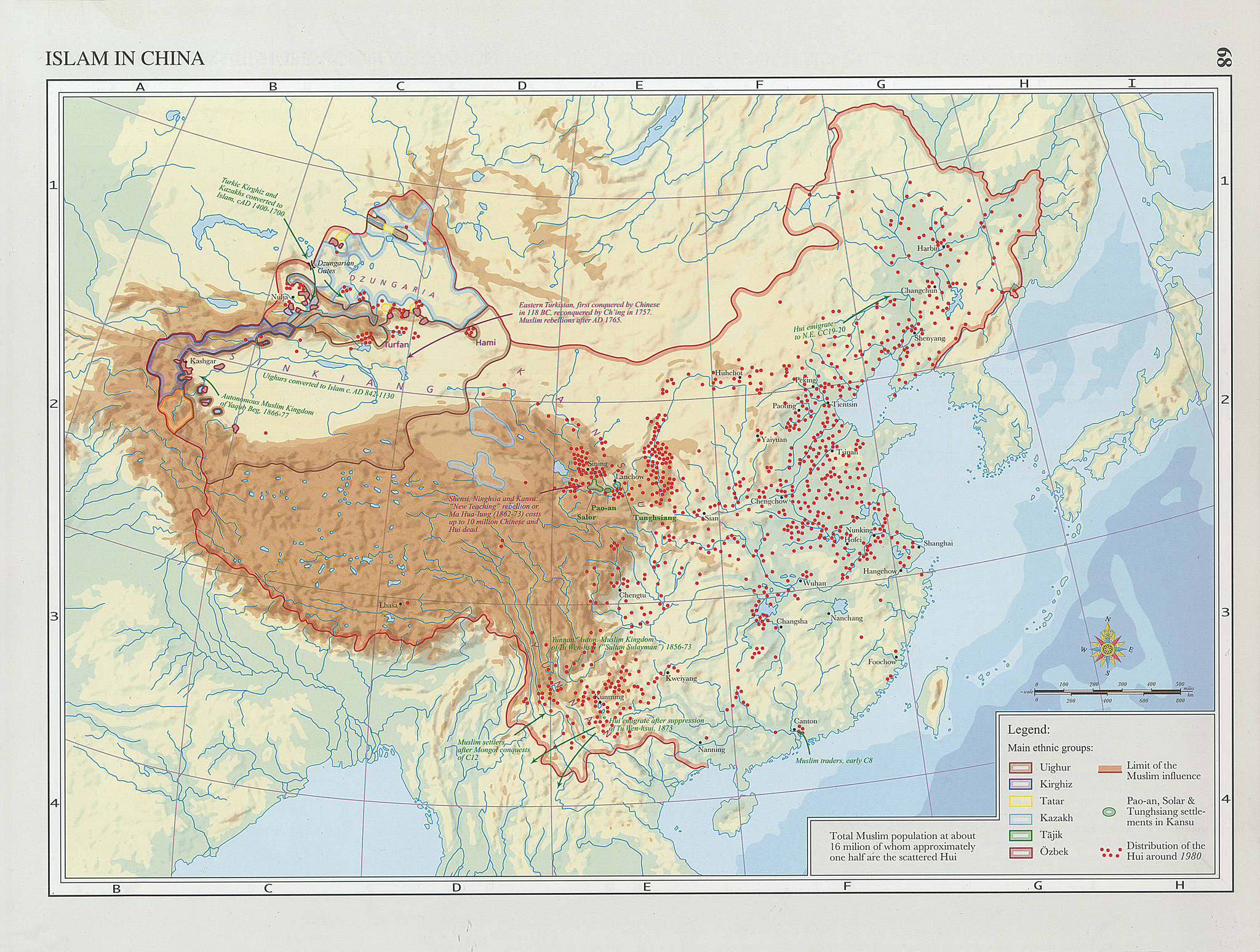 Islam entered China by two main routes: from the southeast, following the well-established maritime communication lines to Canton; and from the northwest, passing over the Pamirs and through the Tarim Basin to Kansu and Shensi, following the ancient Silk Road.

Many of these Muslim merchants, soldiers and freebooters settled down and married Chinese wives, giving rise to today’s Hui (Chinese-speaking) Muslim. China also has a small Iranian community of Tajiks in the far west, and a group of Muslims with Mongol blood, the Tung-hsiang, in Kansu. All Chinese Muslims are Sunnī Ḥanafī, except the Tajiks, who are Nizārī Ismaʿīlī, or followers of the Aga Khan.

The number of Chinese Muslims is projected to increase from 23.3 million in 2010 to nearly 30 million in 2030. Only three other countries where Muslims are the minority – India, Nigeria and Ethiopia – have more than 20 million Muslims.

Life on the old Silk Road: the Uighurs of Kashgar – in pictures / https://www.theguardian.com 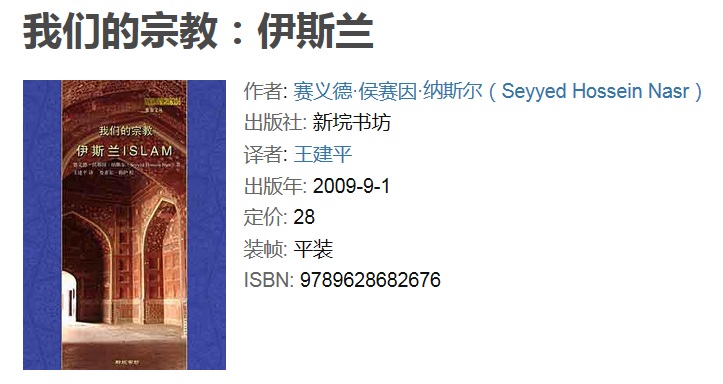