The HEIR (Historic Environment Image Resource) Project digital image archive at the Institute of Archaeology, University of Oxford.  Currently contains more than 18,000 images taken from glass plate negatives, lantern slides, photographs, film negatives or 35mm slides and span the years from the 1870s to the early 21st century.  Hundreds of images of archaeological sites and monuments in Britain, Europe, the Near East and North Africa, including excavations of sites such as Knossos, Kish, Vinca and Verulamium; sites prior to excavation, restoration or destruction such as Carthage, Ephesus or Palmyra; and topics such as hillforts, standing stones, stone circles, churches, castles and cathedrals are all well represented in the collection. Many of these images have been unseen for 70 years or more. 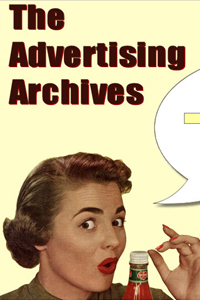