Zombie Survival Guide: "Were you bitten?"

Study up on zombie-related holdings at the Cornell University Library before the Zombie Apocalypse. Halloween is coming, too, prime time for the undead!
URL: https://guides.library.cornell.edu/zombies

Have you found the most authoritative, accurate, objective, up-to-date, scholarly information available about zombies?

Here's why you need to be critical In April 1982, [Harvard-trained] scientist/ethnobotanist Wade Davis arrived in Haiti to investigate two "documented" cases of zombis -- people who had reappeared in Haitian society years after they had been officially declared dead and had been buried. The Serpent and the Rainbow is Davis's account of his research and, according to the book's description  "combines anthropological investigation with a remarkable personal adventure to illuminate and finally explain a phenomenon that has long fascinated Americans."

HOWEVER, if you look at: Zombies and Tetrodoxin OR: Voodoo Science OR: Dead Man Walking: Wade Davis and the Secret of the Zombie Poison you will see that many OTHER scientists refute Davis's work.

Basically, these articles (and many more that have been written on the subject) find many faults with his methods and conclusions. Which in the academic world is a callout for a throwdown.

(Besides, we all know the real reason for zombies is that a super-germ being developed by the government for warfare mutates and somehow infects people, turning them into mindless zombies. Duh.) 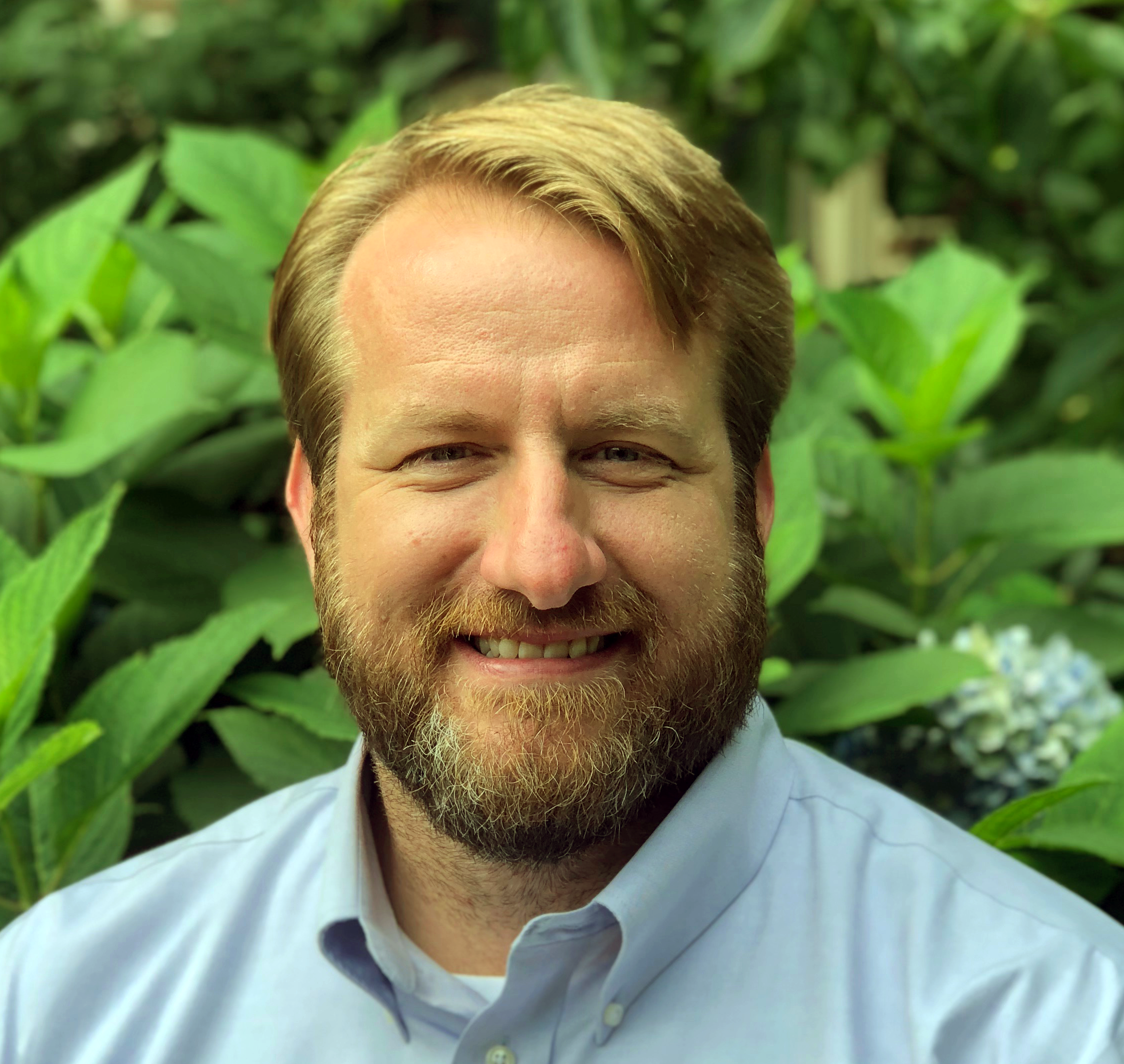