Television: A Guide to Resources: Books

A selection of reference sources and databases useful for the study of television
URL: https://guides.library.cornell.edu/television

Using Library of Congress (LC) Subject Headings to find books about television can be productive. The broadest term LC uses for is simply TELEVISION, but there are many subheadings, such as TELEVISION--AESTHETICS and TELEVISION--JAPAN, as well as specialized headings such as WOMEN TELEVISION, RACE RELATIONS ON TELEVISION, and INTERNET TELEVISION. In the library catalog, enter TELEVISION as a Subject search (see example below), or see the list of Subject Headings for television- related topics used in the Cornell Library Catalog.

The call number range for books about television is PN 1992 through PN 1992.95, most of which can be located on the 6th floor of Olin Library. 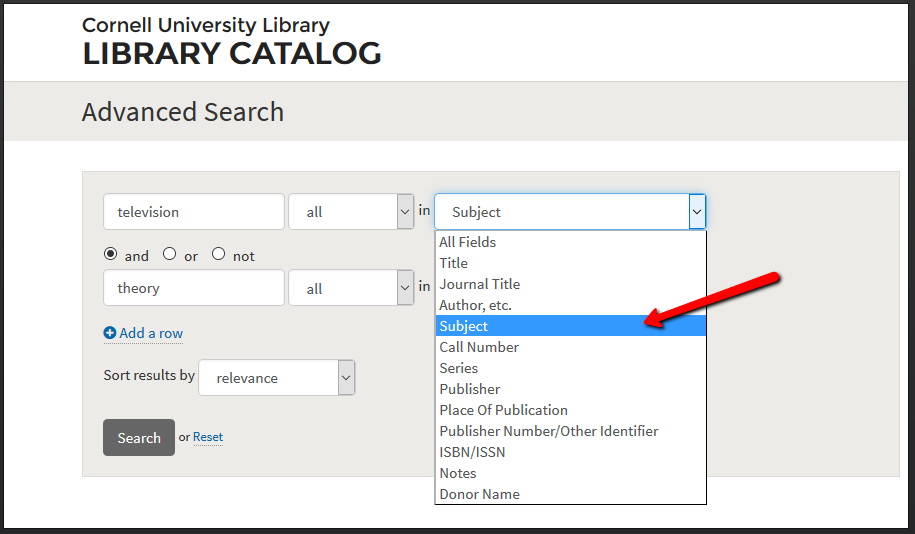 The DVD collection in the Dean Room of Uris Library includes a variety of feature films and other visual and audio materials across a spectrum of languages and cultures.

Books on Television Acquired in the Past Month 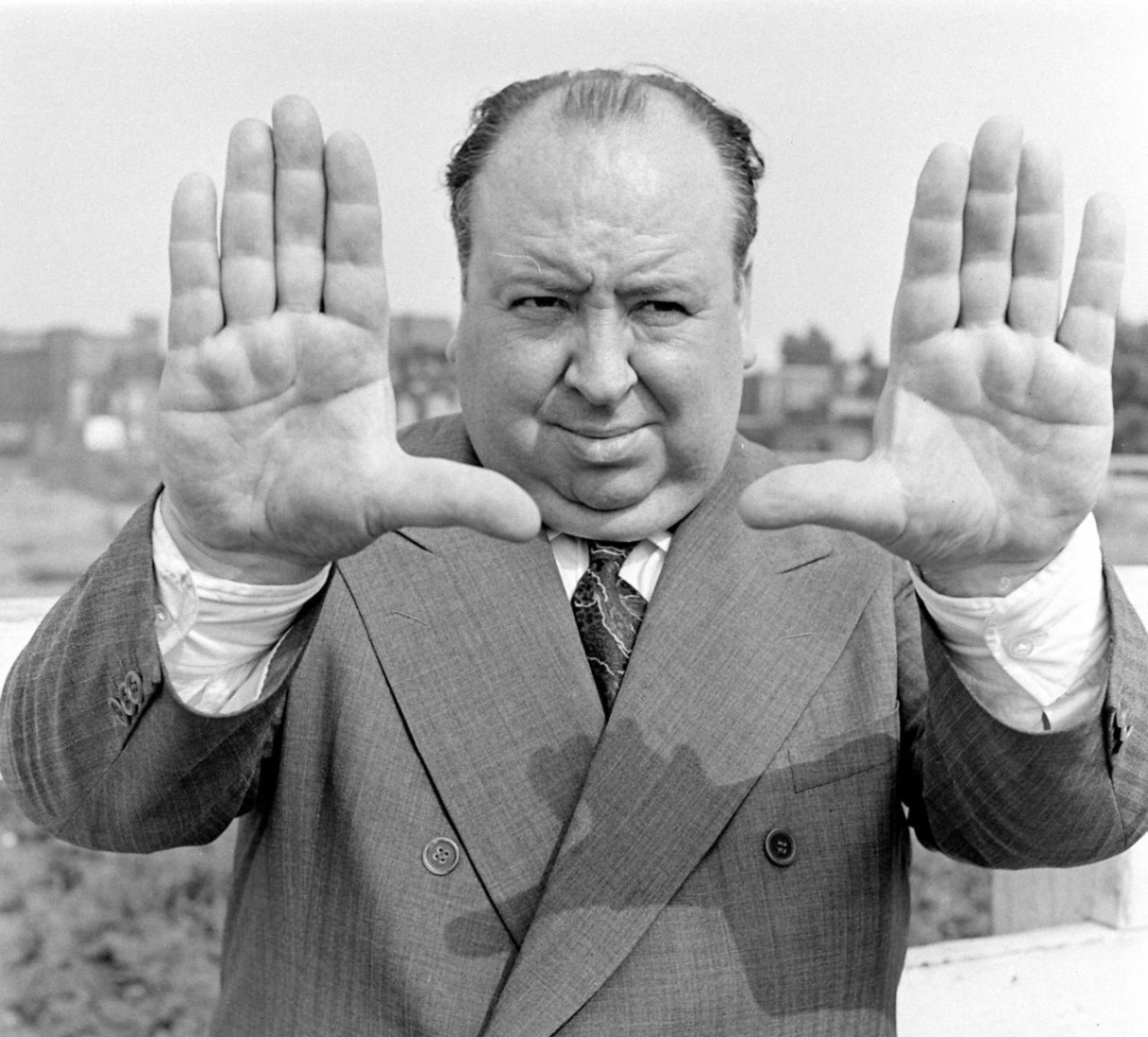 Pay attention to the call numbers and note whether the material is shelved in the regular, oversized (+), or double oversized (++) sections in Olin or Uris.