A Guide to Concepts and (Re)Sources
URL: https://guides.library.cornell.edu/icenorse

New Works on Iceland and the Norse World

N.B. Several of these “new” arrivals are transfers, fully catalogued and eligible for circulation, from the pre-LC-class component of the collection.

This transfer project is an ongoing access enhancement initiative. 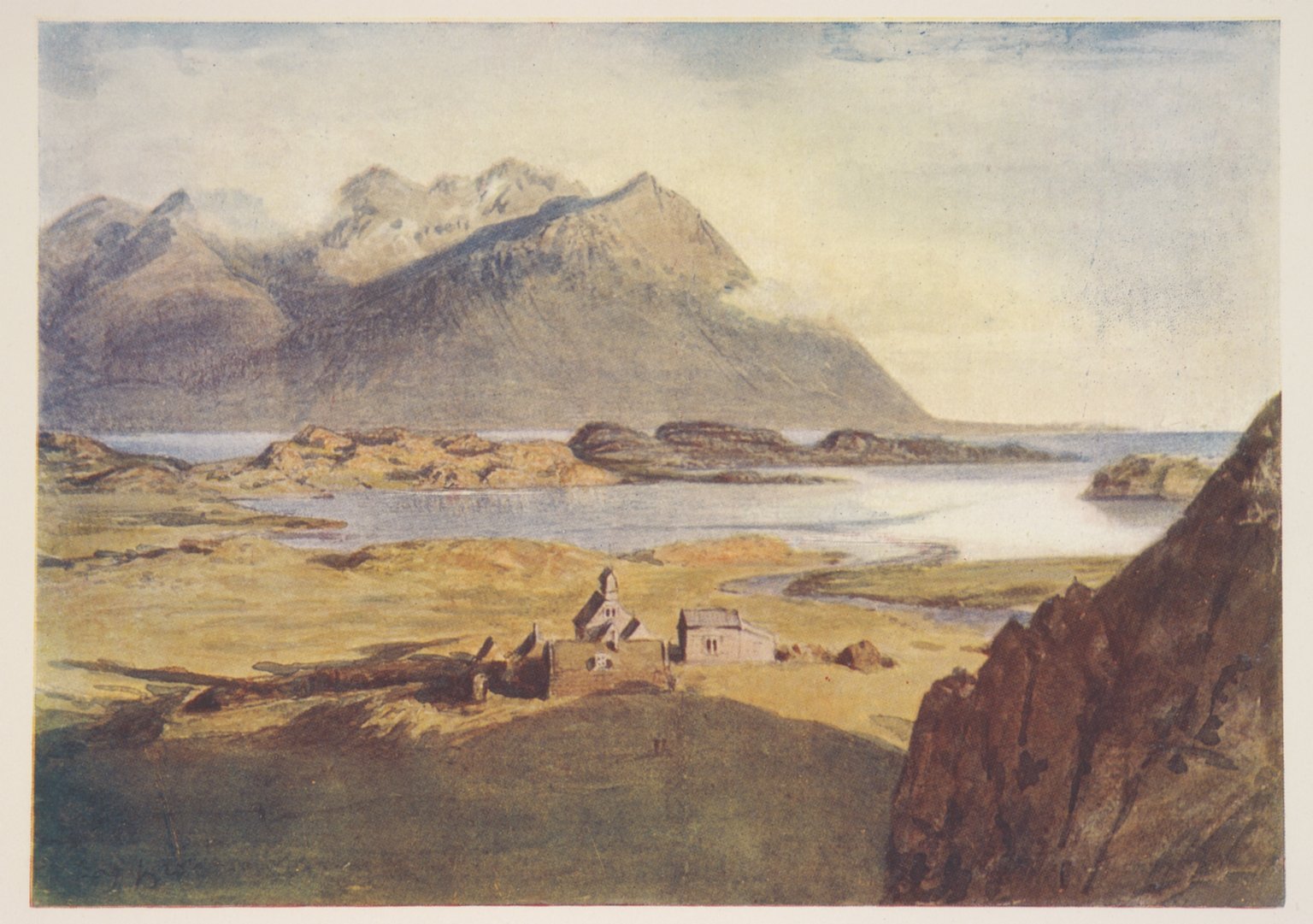 From A Pilgrimage to the Saga-Steads of Iceland, by W.G. Collingwood and Jón Stefánsson

Information sources on the culture of Iceland

Aside from cataloguing new receipts for the Fiske Icelandic Collection, most of which will circulate from the Olin Library shelves, our team is busy (spring and summer 2017) with recataloguing the antiquarian works on Christianity that reside in the vault of the Division of Rare and Manuscript Collections. Many are among the earliest Icelandic imprints from the sixteenth and seventeenth centuries, and include translations of leading German Reformation theologians. This component of a larger, ongoing effort to afford full access to the farthest reaches of the Icelandic Collection coincides with the quincentennial of the Lutheran Reformation. Lutheranism, however, supplanted Roman Catholicism in Iceland only in 1550.

Forthcoming in the Islandica series is volume 60, Language of Power: Feasting and Gift-Giving in Medieval Iceland and Its Sagas, by Viðar Pálsson.

Also available, and recently published, are

Islandica 57: The Enigma of Egill: The Saga, the Viking Poet, and Snorri Sturluson, by Torfi H. Tulinius, translated by Victoria Cribb.

Islandica 56: Icelandic Baroque: Poetic Art and Erudition in the Works of Hallgrímur Pétursson, by Margrét Eggertsdóttir, translated by Andrew Wawn.

These and other volumes of Islandica are accessible through the home page of the series.

Iceland, Icelandic and the Icelanders 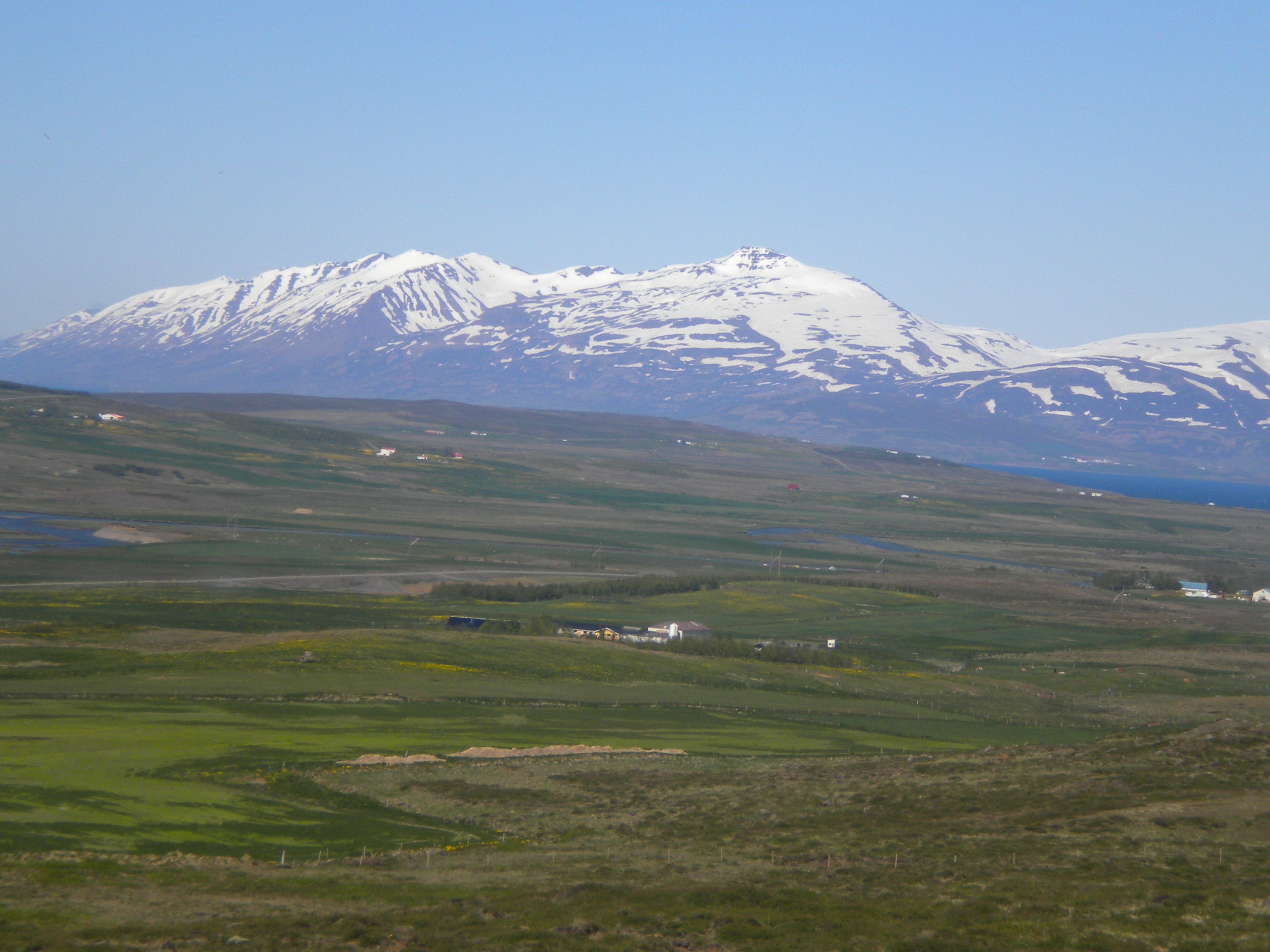 The components of this guide offer overviews

on the land, the language and the people of Iceland;

and on the Fiske Icelandic Collection

in the Cornell University Library.

The overviews include references to Internet sites of interest.

Although Iceland is little more than five hours by air from the American mid-Atlantic seaboard, the island and its people remain relatively unknown to many Americans. The island of Iceland, with an area akin to that of Kentucky, hovers just below the Arctic Circle. Not only is Iceland geographically remote, but also its population is minuscule at about 320,000 souls. The role of this frost-flecked, starkly beautiful country in European and North American history far exceeds, however, its diminutive dimensions.

In the Middle Ages, Iceland was the cradle of Old Norse-Icelandic literature, offering the world manuscripts of most of the sagas and much of the poetry from the region. For generations, Iceland was a self-ruling commonwealth with representative institutions and a strong sense of law.

In modern geopolitics, Iceland has been strategically crucial during the Anglo-American prosecution of the war against Nazi Germany (1939-1945) and again during the NATO cold war with the Soviet Union (1946-1990).

During the last generation, into the twenty-first century, Iceland has been a leader in such areas as fisheries conservation, renewable (particularly geothermal) energy and environmental protection. The nation continues its storied fame as a cradle of creative literature. Modern cultural productions such as film and rock music are significant, even as folk traditions and traditional European modes of artistic expression continue to garner appreciation.

In 2008 and succeeding years, Iceland suffered the grave societal effects of a crash in financial institutions, with severe unemployment and daunting impositions on the country’s economy at personal and national levels. Iceland has recovered significantly from the most dismal days of this experience, not least because of the remarkable fortitude of its citizens.

Curator of the Fiske Icelandic Collection

Other Cornell sites on Iceland 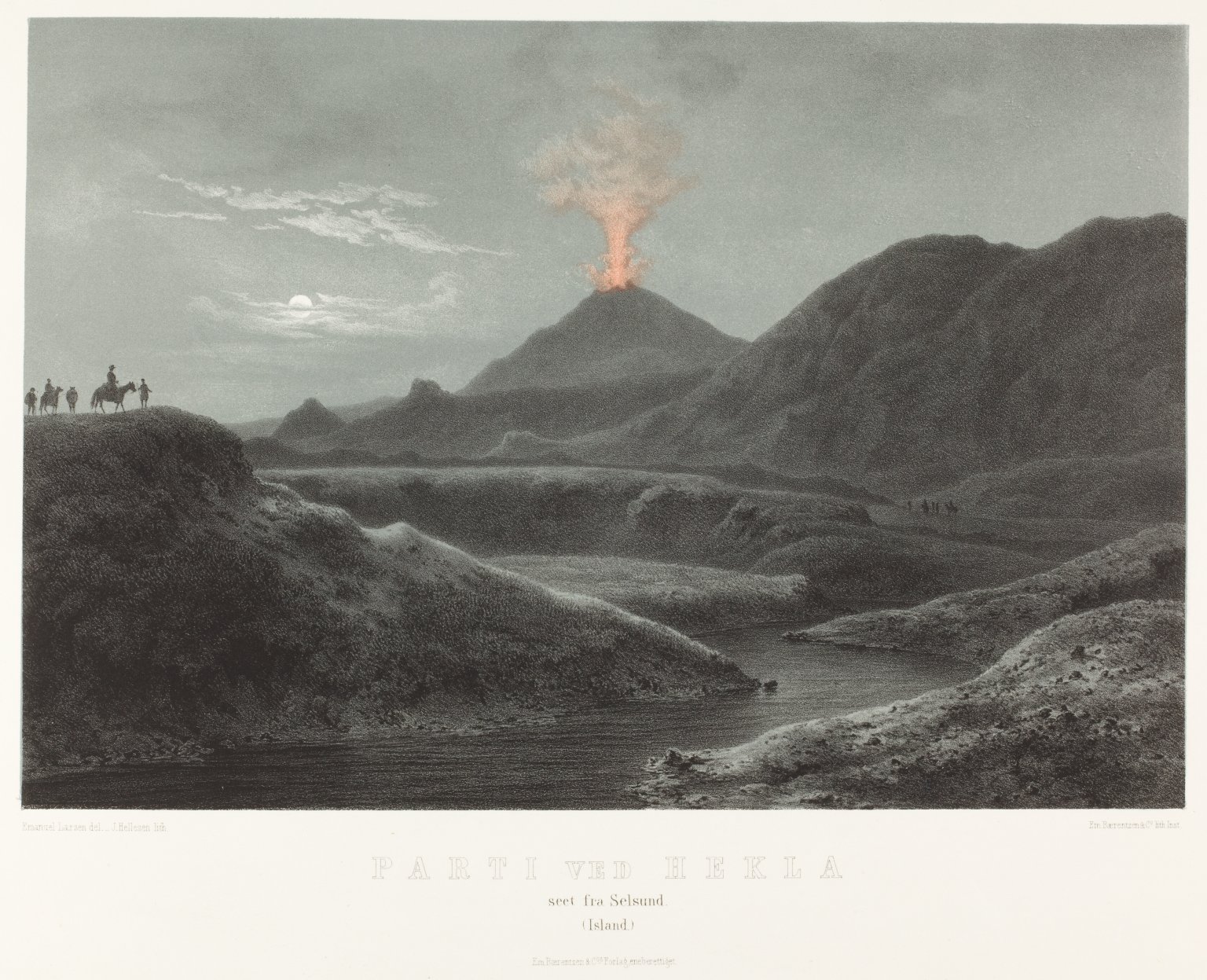 ·                  18th century: Continuing poverty; major natural disasters and declining population. Beginnings of printing independent of the Church and of Enlightenment