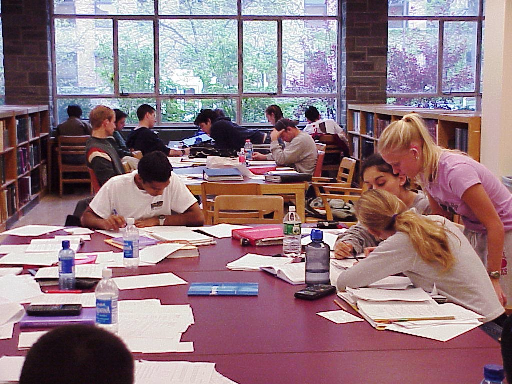 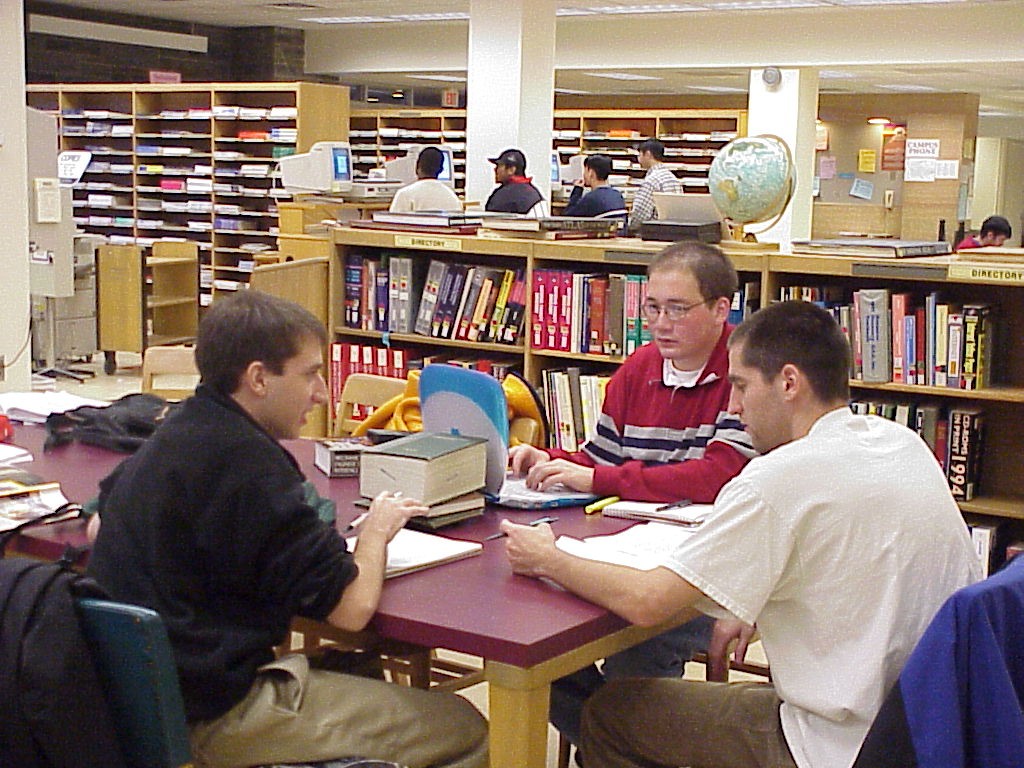 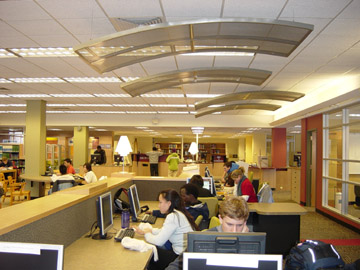 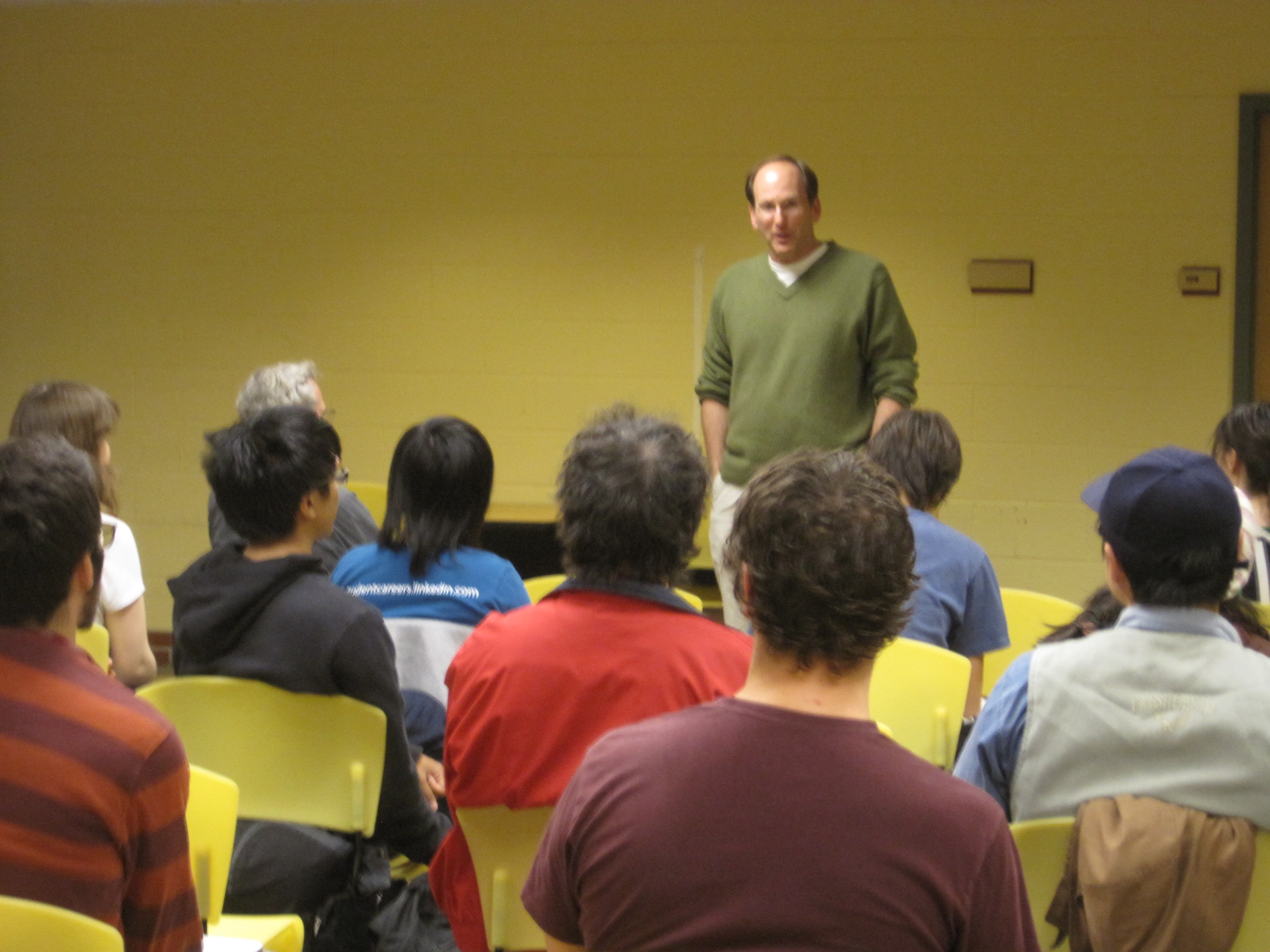 The Engineering Library reading room over the years...from paper to computers to book talks. From 1990s to 2016.

Carpenter Hall - named in honor of Walter S. Carpenter, Chairman of E. I. DuPont de Nemours. He graduated in 1910.

2009 - Took in 9,000 books from the physical sciences library, which closed its circulation desk.
July 1, 2011 - Engineering library closed its circulation desk and all books and journals were moved to other locations. Carpenter became a computer/study space with 24/7 access. 20,000 books went to Uris Library, 1,500 went to Mann  and 3,500 to Math; the bulk (158,000) went to the Library Annex. Further documents are available on the move.

Current Staff - 2 librarians, .5 CIT staff member plus students through midnight. The first librarian Jeanette Poor wrote that engineering library committee and architect worked together to “develop a library which would keep pace with the rapid advance of science and technology, one which would be a center for engineering education, research, and study.” This statement is still relevant today as consolidation has been repeated over 50 years later, and a new bookless branch emerged in the same space (Poor, Jeanette. Carpenter Hall – Cornell’s New Engineering Library,” College and Research Libraries, vol. 234, p. 202, May 1959)

Books - Thousands available on O'Reilly, Springer, Morgan & Claypool, Knovel, Access Engineering, Wiley, and other platforms. The library as a whole has 8 million print volumes and one million ebooks. 91% of 120,000 serial titles are online. 20,000 print books which used to be in Carpenter are now in Uris Library.

Technical Reports/Microfiche - close to 2 million microfiche were moved to the Library Annex in 2011. From various government agencies and labs such as EPA, Department of Energy, NASA - these can be scanned and emailed to patrons when not available online.

Exhibits - Links to over a dozen exhibits on different topics over the years.

Standards - have ASTM and IEEE standards, order others upon request.

Email us for any questions, we welcome your inquiries!

These teams are great opportunities for students to get practical and managerial experience. They include AguaClara, Baja SAE, ChemE Car Team, Cornell Cup, Design Build Fly,Genetically Engineered Machines, Mars Rover, Engineers without Borders, Violet, and many more. When the stacks were emptied, several teams moved to the basement of Carpenter Hall, including the Cornell Cup with systems engineering senior lecturer David Schneider. See below for pictures.

Before: the basement with stacks manager (Catherine Vellake) 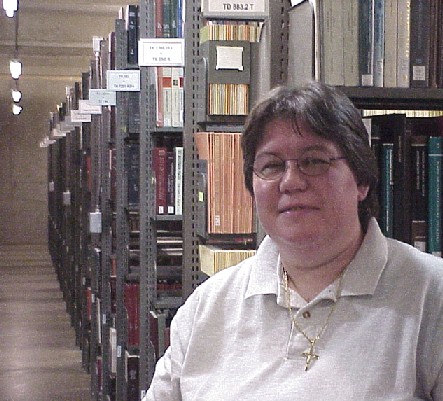 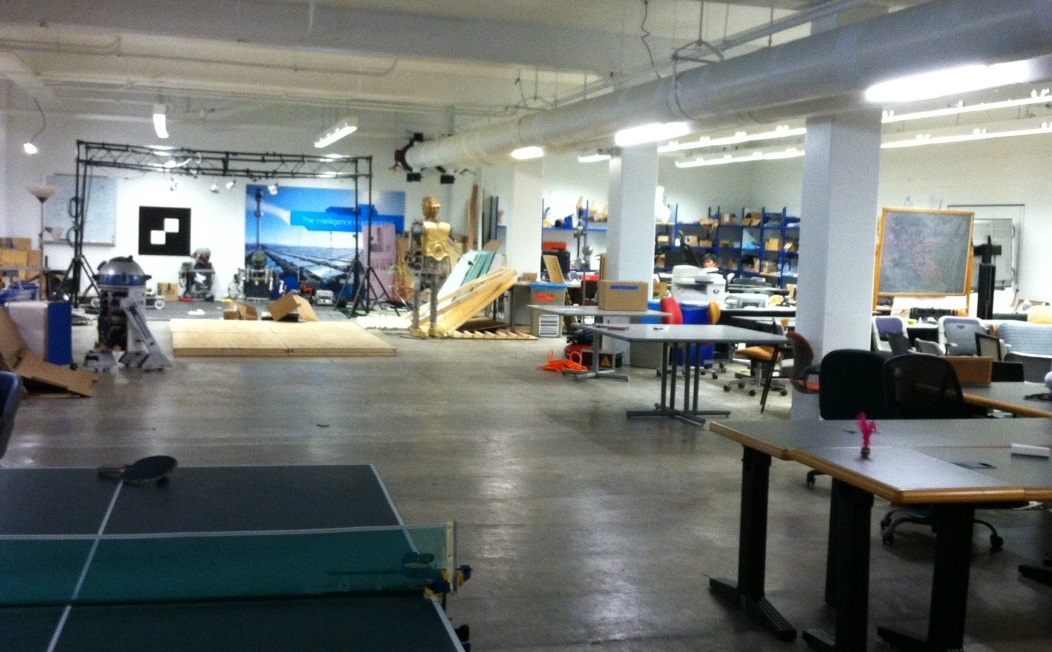 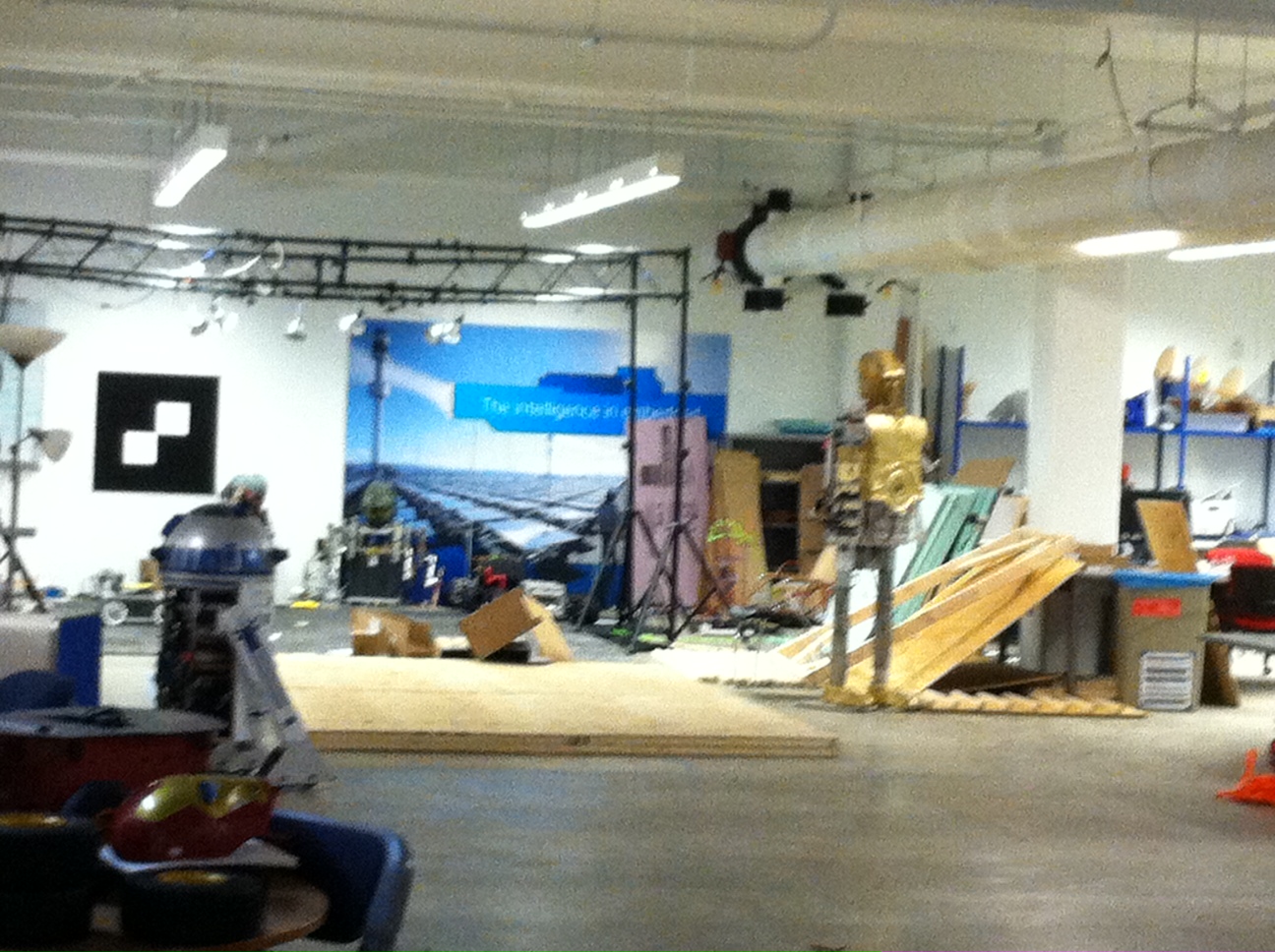 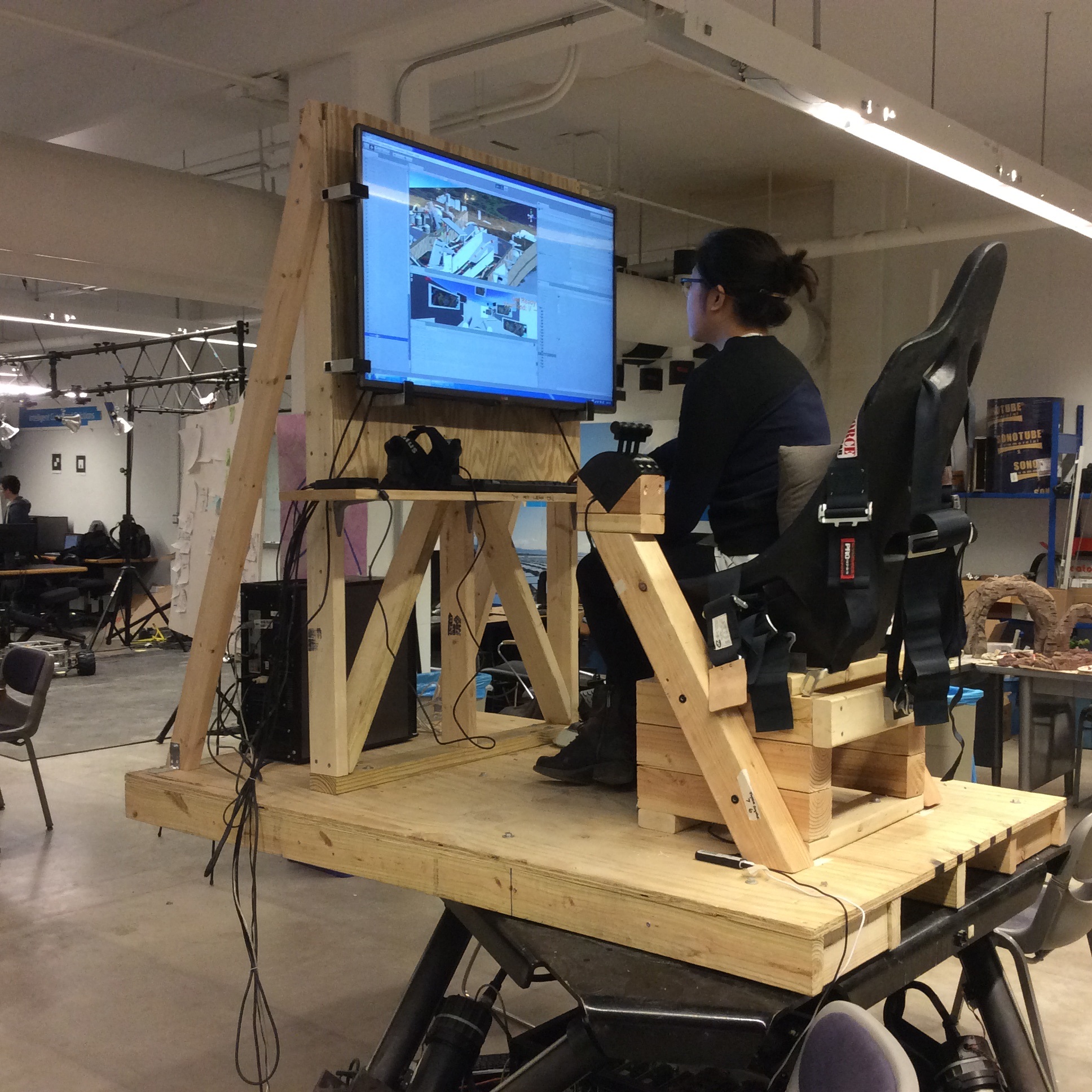 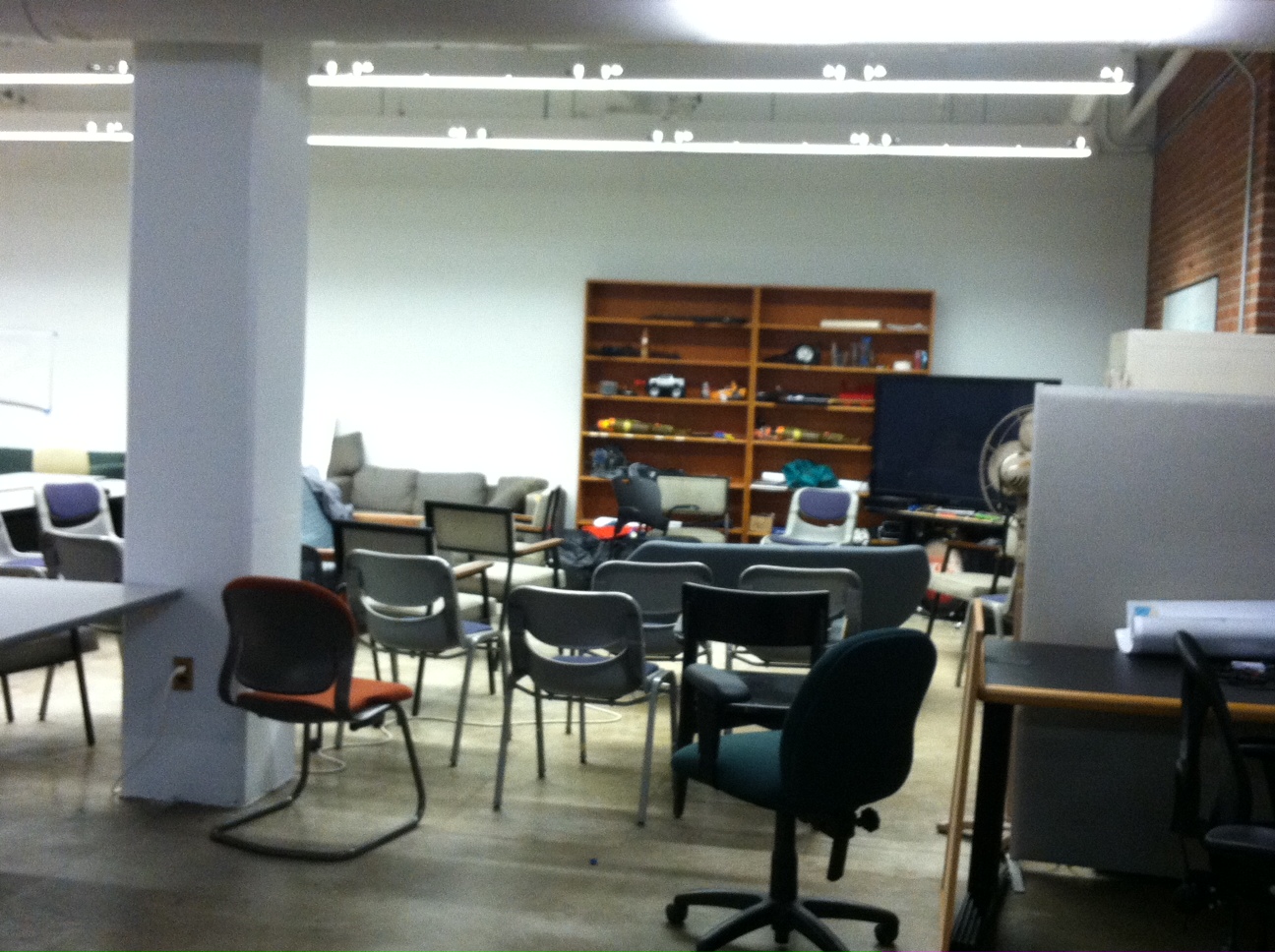 More project teams have joined the lab after a renovation in 2019. 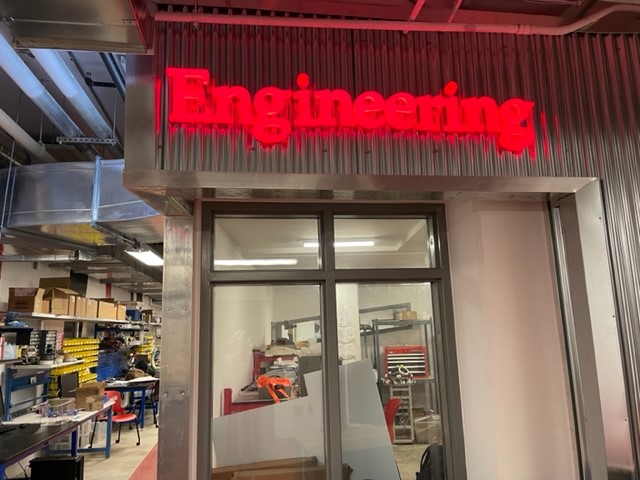 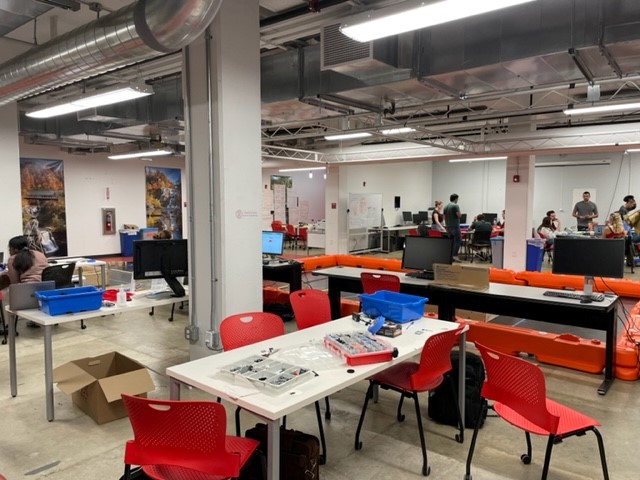 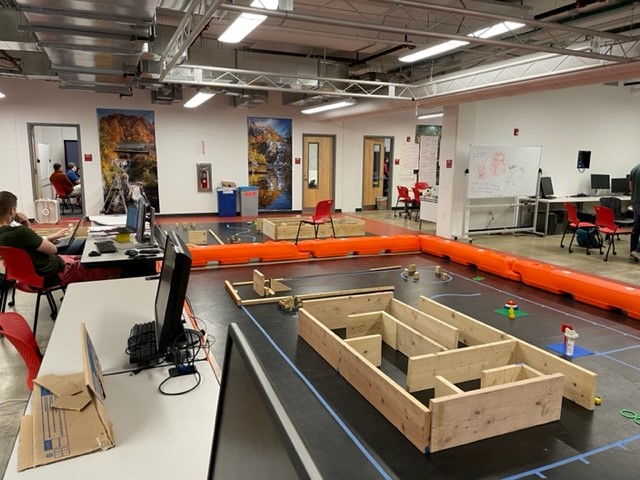 The Engineering Library has a number of Libguides relating to subjects and courses where we teach information strategies. See below.