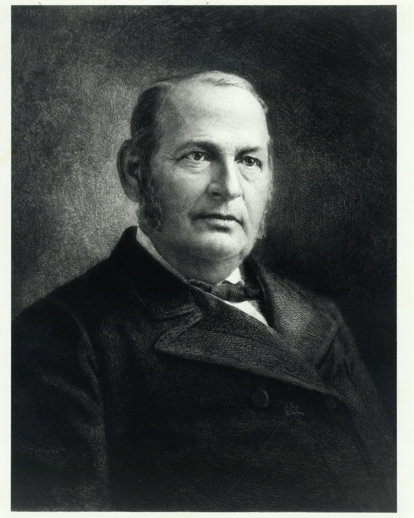 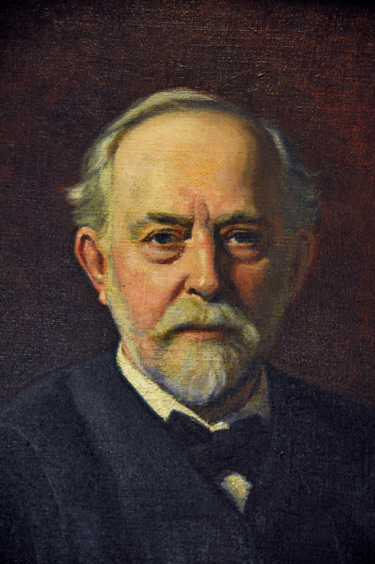 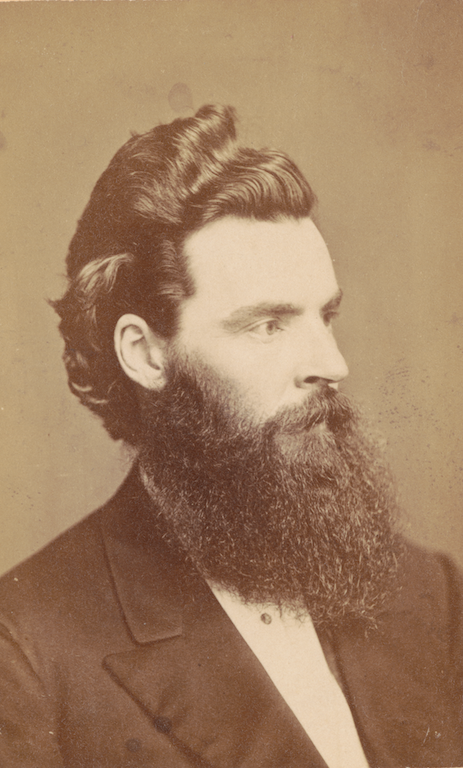 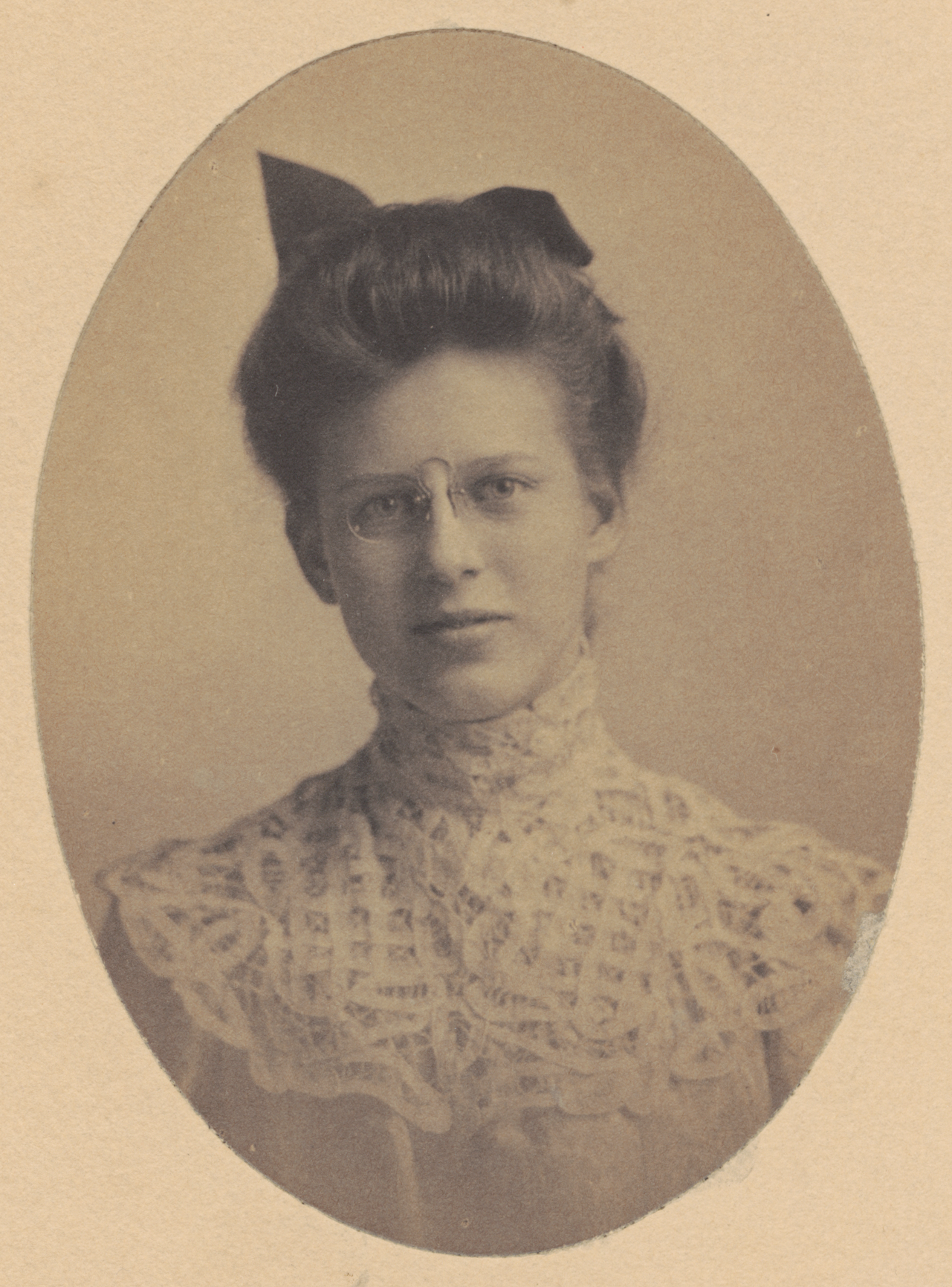 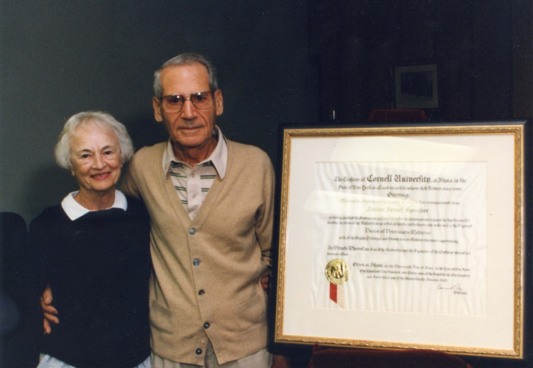 Dr. and Mrs. Isidor I. Sprecher
1939 Graduate of the College of Veterinary Medicine (Dr. Isidor Sprecher)

First library committee convenes, leading to rules and regulations for everything from loans to cataloging system.

The now-storied brass plaque is installed with the inscription, The Roswell P. Flower Library, Founded 1897. (Note: Check out the circulation desk to see the real thing!)

E. Clifford Williams is appointed as the first full-time librarian. (Previously library staffing was provided on a part-time basis by individuals serving in other capacities, such as the College Clerk.)

The library building expands to accommodate its growing use and collection. An additional wing is added on to the South Pavilion of James Law Hall, the original library site.

The Library is re-named to Flower Veterinary Library to avoid confusion with the public library in Governor Flower’s hometown of Watertown, NY, which had also been named to honor Governor Flower.

The College moves from the center of campus to its current location at the eastern end of Tower Road. The Library moves to the second floor of Schurman Hall.

The Library begins development and implementation of online library catalog as well as literature searches.

The Library is re-named to The Roswell P. Flower – Isidor I. and Sylvia M. Sprecher Library and Learning Resources Center in honor of the Sprechers’ generous support.

The Library’s entrance relocates to the atrium of the newly constructed Veterinary Education Center.

The College implements a new problem-based curriculum. Instead of attending large, structured classes, students meet in small tutor groups for self-directed learning based on actual case studies. As a result of this new curriculum, the Library moves its reserve collection of 300 textbooks to open shelving to increase access for students.

The College’s veterinary toxicologist establishes a small collection of living plants as a supplement to Muenscher Poisonous Plant Garden. The plants are housed in the back of the Library.

The Library holds a Centennial Celebration (coinciding with Homecoming) to mark the Library’s 100th anniversary.

The Library establishes an online presence, with its first webpages associated with the College website.

The Sprechers host a kickoff celebration in West Palm Beach, FL, to inaugurate the creation of the Flower-Sprecher Veterinary Society.

After reviewing its collection, the Library moves 64,600 volumes to the off-campus Annex Library to create more space.

The Cornell University Library digitizes almost 4,000 veterinary books in the historic collection (dating back to before 1922).

The Library scans all Senior Seminar papers and stores them in Cornell University Library’s eCommons for increased access. (Check out the Senior Seminar collection!)

As the College of Veterinary Medicine undergoes a major facilities overhaul, the Flower-Sprecher Veterinary Library moves out of the Veterinary Education Center to a temporary space as a new library is constructed.

The Flower-Sprecher Veterinary Library moves into its new facility on the ground floor of the newly constructed Veterinary Center. The facility is lined by windows and flanked by the poisonous plant garden and the main entrance to the college.

A new website is unveiled for the Veterinary Library at https://vet.library.cornell.edu/