About: The Freedmen's Bureau & African Americans

"In the years following the Civil War, the Bureau of Refugees, Freedmen, and Abandoned Lands (the Freedmen's Bureau) provided assistance to tens of thousands of former slaves and impoverished whites in the Southern States and the District of Columbia. The war had liberated nearly four million slaves and destroyed the region's cities, towns, and plantation-based economy. It left former slaves and many whites dislocated from their homes, facing starvation, and owning only the clothes they wore." 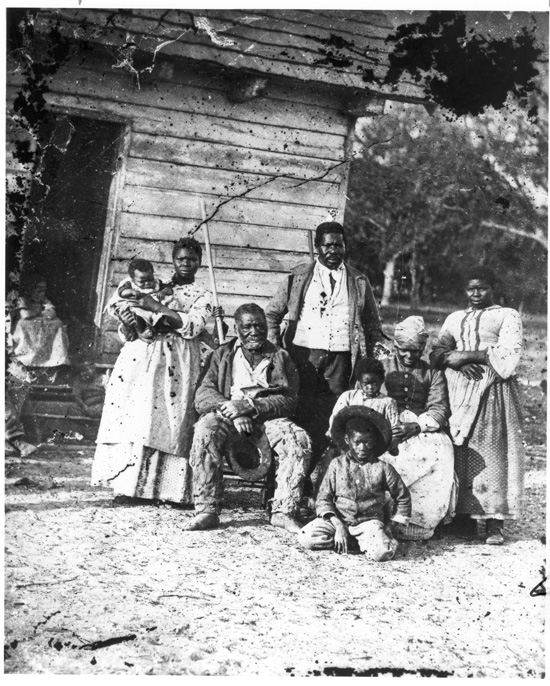