This guide is divided into six different categories. Each category is designed to give the researcher ideas on how to track down material relating to Edwidge Danticat and her works. In the first section Danticat offer some remarks about her role and development as a Haitian American writer.

Edwidge Danticat was born in Haiti in 1969 and raised by her aunt. She was reunited with her parents in the U.S. at age 12. She published her first writings two years later.

Danticat holds a degree in French literature from Barnard College and an MFA from Brown University. Her short stories have appeared in over 20 periodicals, and she has won awards from Seventeen & Essence magazines, as well as a James Michener Fellowship, and was named a 2009 MacArthur Fellow. She is also the author of a short-story collection, Krik? Krak!

A Brief Word From Edwidge Danticat 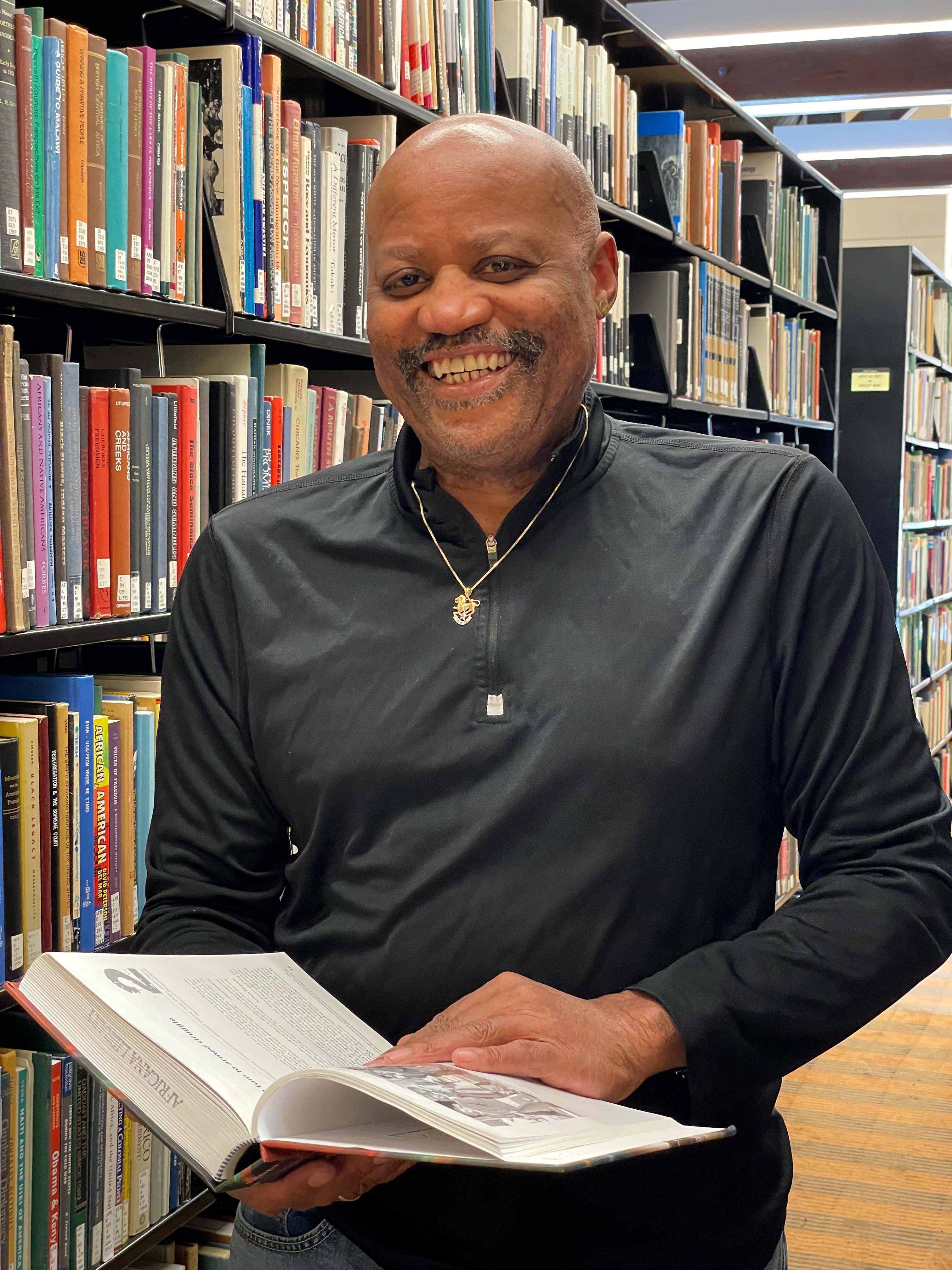