A guide to locating state legislative materials online and in print in Olin Library.
URL: https://guides.library.cornell.edu/stateleg

Official state legislative documents and supporting materials may be found in a number of Cornell libraries. This page addresses only those online resources that are generally accessible across campus and to Cornell users, and highlights those print titles held in Olin Library. A selected list of major resources appears below, but be sure to click on the tabs above to discover additional material. 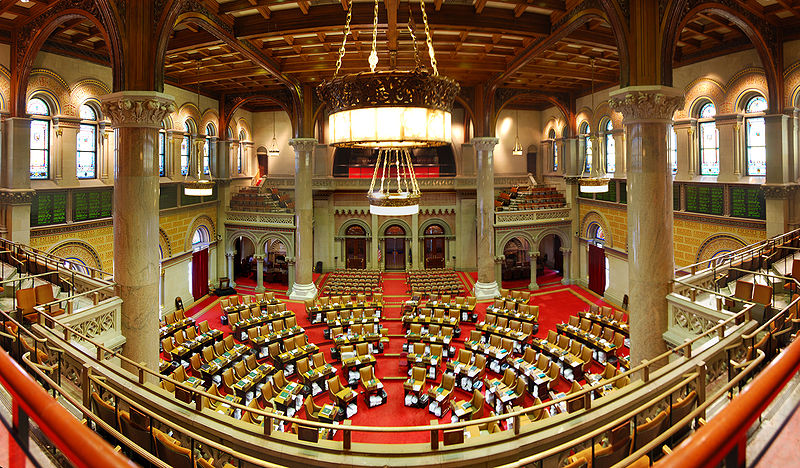 For background Information on state legislatures and legislative processes:

The Book of the States
Published since 1935, The Book of the States provides information, answers and comparisons for all 56 U.S. states and territories. It focuses not only on historical data, but also highlights trends in various state public policy areas. Print volumes through 1995 are in the Olin stacks JK2403 B72+

Open States
Provides bill, legislator, committee and event data, collected from official sources. Data is also available for bulk download. Years covered vary by source, but generally extend back several years. (A note about methodology: Open States relies primarily on scraping to collect the data provided on this site. Scraping involves writing custom code to capture the information from each state and as a result is known to be error prone. See the section on methodology for more information.)

[Various State Manuals, Guides, Almanacs and "Blue Books"] see Olin Reference JK 2493 through JK 8243
Most state governments issue annual legislative manuals and other reference books that contain information on that state's legislative process, its judiciary, and its executive branch and agencies. They may also include historical information, statistical data, directories, maps, charts, the texts of important state documents such as constitutions, and even essays on topics of interest. The Florida Handbook, for example, contains sections on "Women in Government" and "Native Americans in Florida." They are arranged not by state, but by region (e.g., New England states would be shelved together, as would western states, etc.). 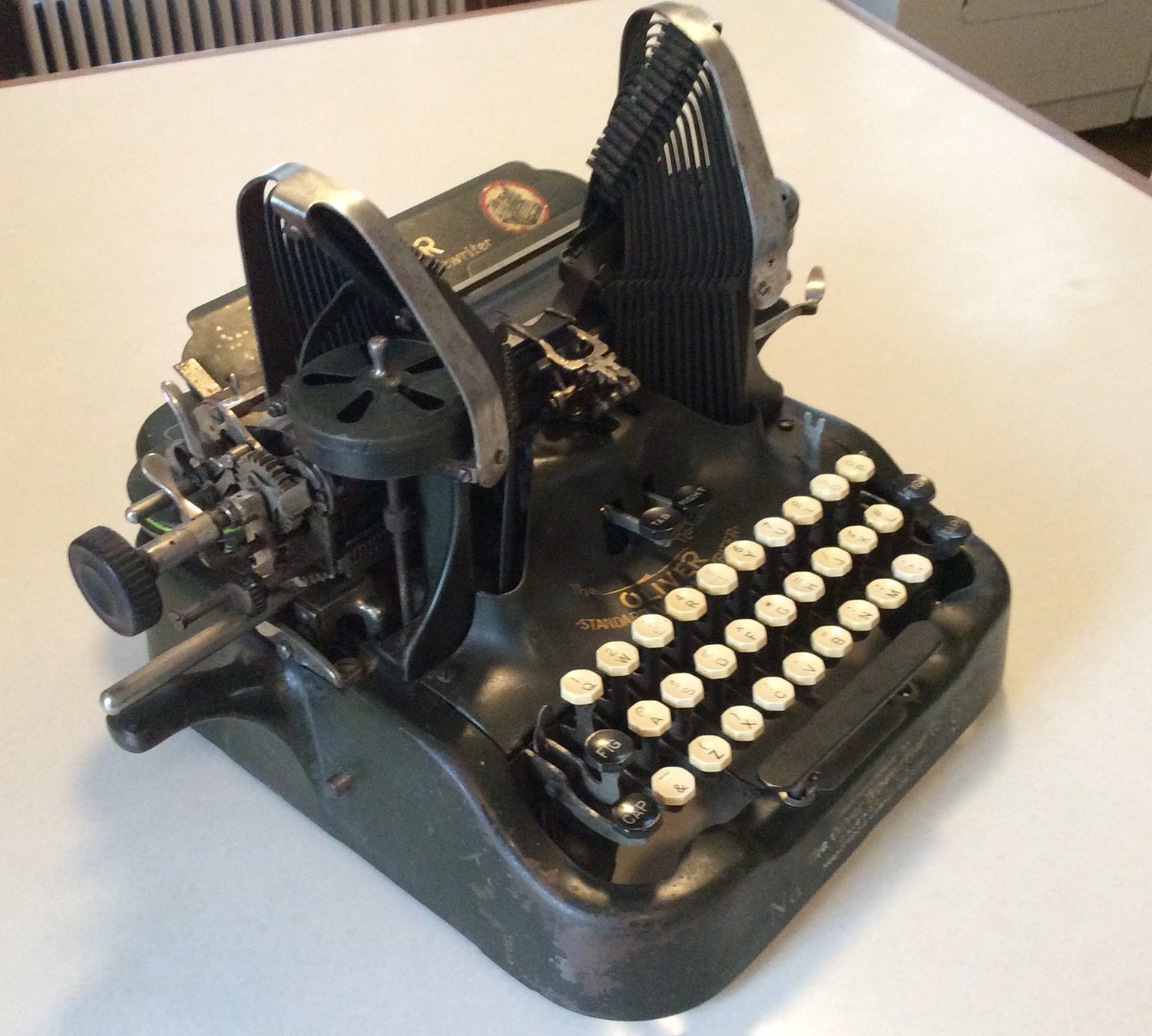