A guide to library research

Encyclopedias are great for:

English Language and its history: OED

Oxford English Dictionary (OED)  The dictionary that is scholar's preferred source; it goes far beyond definitions.

Superior to Wikipedia on most topics & disciplines: 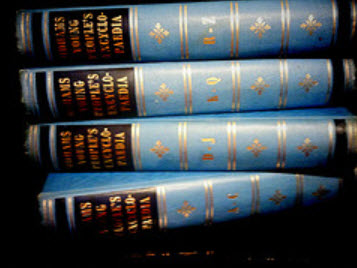