Scholars who have read the 2019 Annual Bulletin of the Jewish Studies Program at Cornell University will notice the close connection between this dynamic academic program and the work of the Cornell University Library in attracting and caring for research collections of enduring significance. “Absolutely irresistible” were the words Professor Olga Litvak, Department of History and a Jewish Studies Program faculty member, used to describe Olin Library’s holdings, always on the increase, in Jewish and Russian studies.

The Division of Rare and Manuscript Collections (RMC) and the Kheel Center of the ILR School’s Catherwood Library have also across the years welcomed an eclectic range of collections with the potential to challenge—and to astonish—the most sophisticated researchers. This range includes archival collections, bound manuscripts, antiquarian imprints, and rare photographs. A sampling of rare acquisitions, both recent and historical, follows:

These pinḳesim belong to a constellation of resources in the library that include several thousand volumes of Yiddish literature; a small but significant collection of Yiddish wartime publications from “Der Emes” in the Soviet Union; important (immigrant) Jewish labor history documentation in the Kheel Center of the ILR School’s Catherwood Library, including collections remembering the Triangle Shirtwaist Company tragedy; and a collection of books and journals from the Central and Eastern European Haskalah movement. 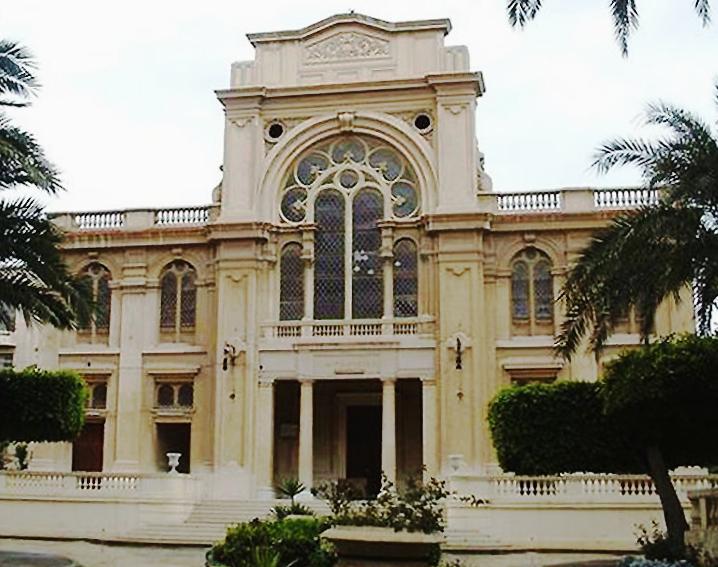