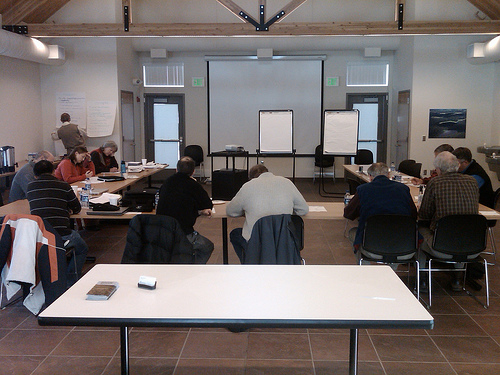 It was during the 1970s that the acronym ADR was coined. First emerging in the legal profession, driven by the concern over the perceived litigation explosion, the concept grew to include other means of conflict dispute resolution, including ombudsmen and mediation.

The focus of this guide is the use of alternative dispute resolution in U.S. employment relations. Particular attention is paid to the use of arbitration and mediation in unionized settings, both public and private. 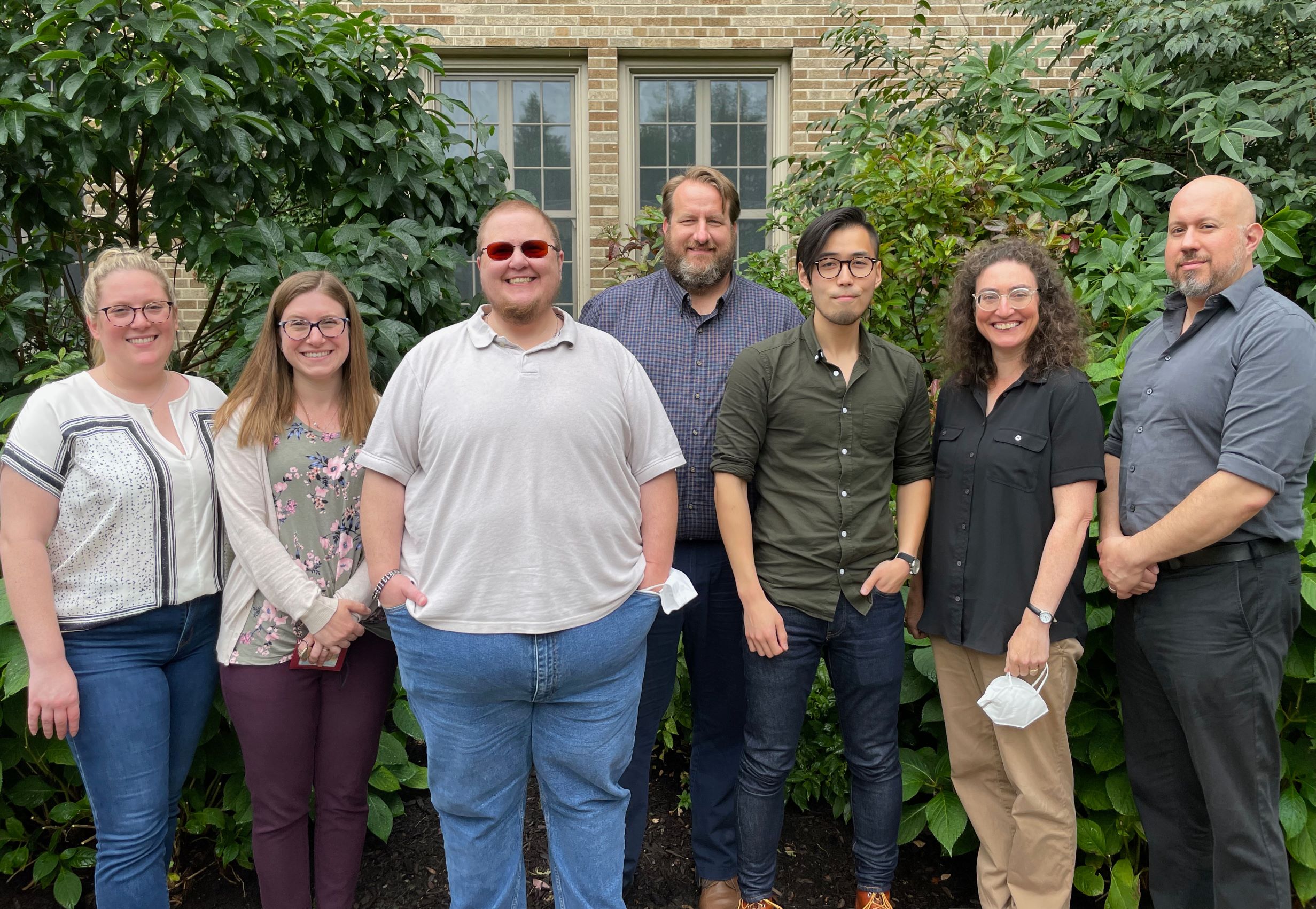