World of the West Norse: Home

The World of the West Norse

The rapid expansion of the Norse presence in Europe during the Middle Ages marks one of the great cultural shifts in European history. Although the economic, social, and political factors that fueled the Viking onslaught (Vikings being, essentially, Norse in attack mode with pillage in mind) at the close of the eighth century are not completely clear, it is evident that the Norse proceeded in virtually all directions, raiding, trading, and sometimes settling, from the Caspian Sea to the coasts of North America, while colonizing territory in the British Isles and France and terrorizing populations across Western Europe and on Mediterranean shores.

This display of maps, illustrations and captions considers the World of the West Norse in particular: the major thrusts of Viking raids from Norway and Denmark, the settlements the Norse founded in Western Europe and the North Atlantic—principally the Danelaw in England, islands in the British Isles (Hebrides, Man, Ireland), Normandy, Iceland, and Greenland—and the fate of these communities.

Appreciation goes to Boris H. Michev, Curator of Maps in Olin Library, and to graduate student assistant Johannes Plambeck for extensive and creative initiatives in designing this exhibition and bringing it into existence. 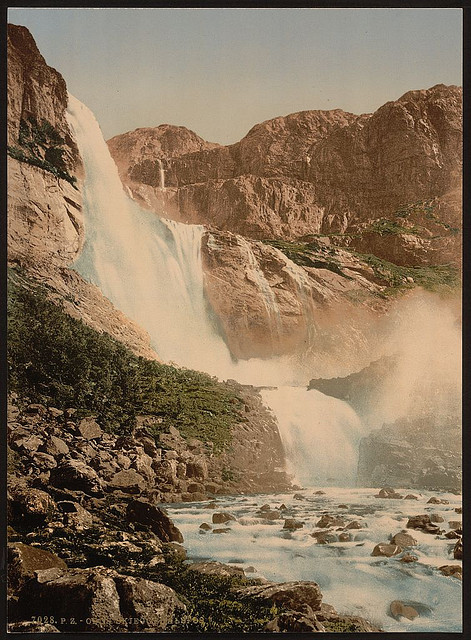 Skjeggedalsfos; found in flickr among photographs from the Library of Congress. Public domain. 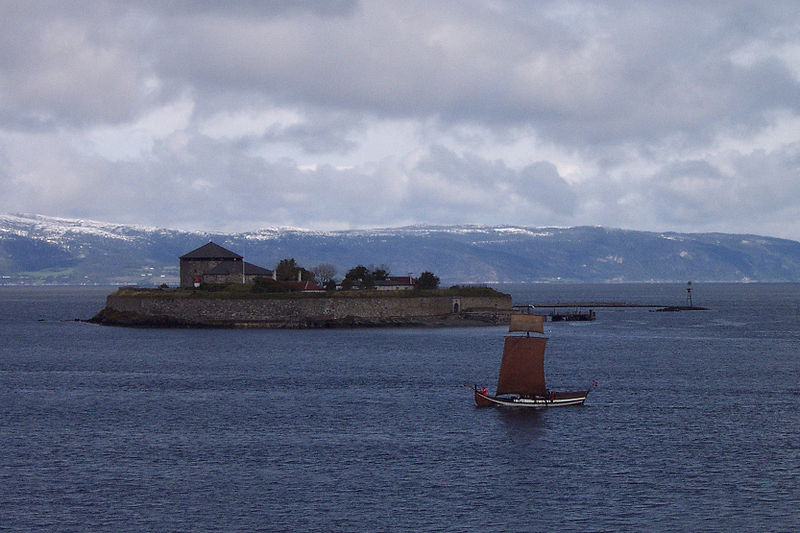