World of the West Norse: Greenland to Baffin 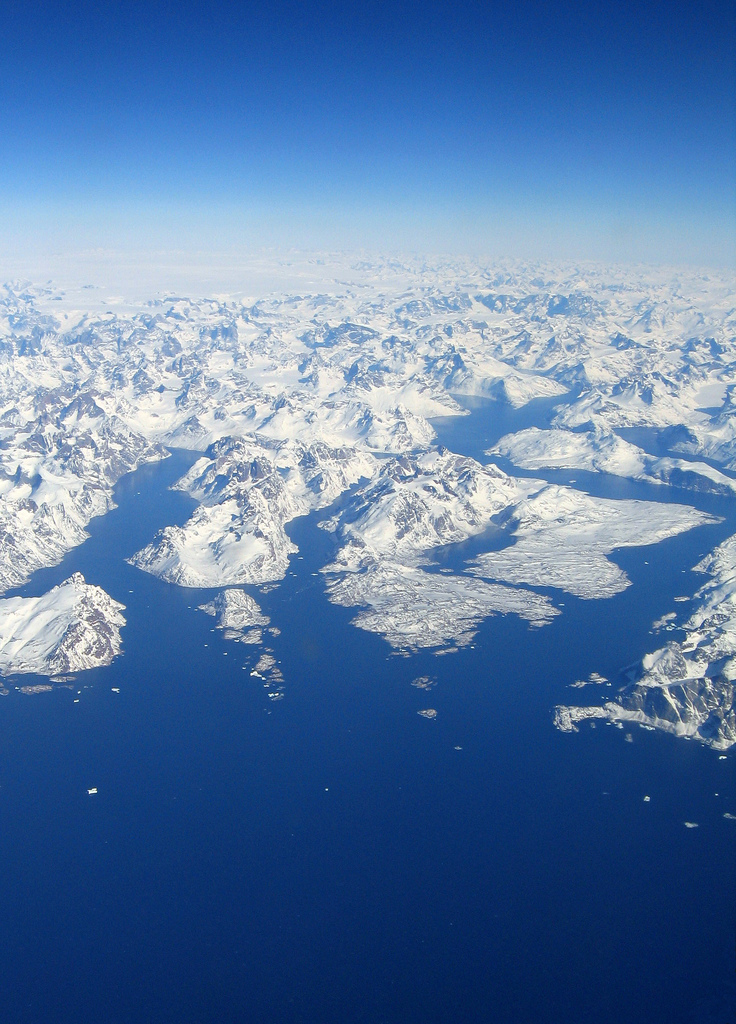 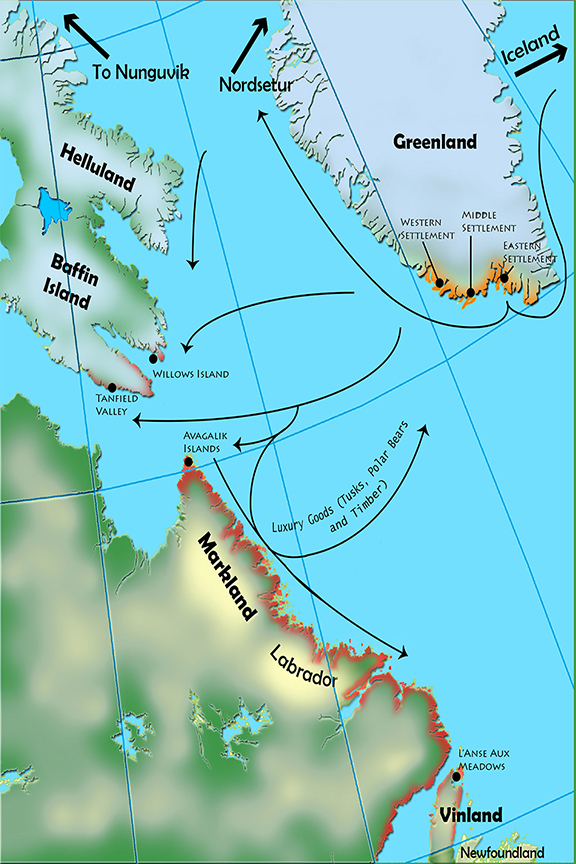 The Norse colonies in Greenland flourished from about 985 to approximately 1405, and perhaps later. In the tenth and eleventh centuries a milder climate supported ovine husbandry. The colonies constituted a diocese and, as in Iceland, exercised political autonomy.

Until recently the only indisputable Norse site beyond Greenland on the North American coast was l’Anse aux Meadows, excavated by Anne Stine Ingstad in the early 1960s. L’Anse aux Meadows was likely a temporary settlement, perhaps a station for refitting of ships, and was active from around 990 to 1020. Any Norse reconnaissance south of this farthermost point of northwestern Newfoundland, for example into the Bay of Saint Lawrence or around the Maritime provincial coasts, remains conjectural.

Recent (re-)excavation of a site at Tanfield Valley, on the southernmost projection of Baffin Island, suggests this location and perhaps others at Nunguvik, Willows Island and the Avayalik Islands were Norse settlements as well. (See the article in the November 2012 issue of National Geographic.) The sites strengthen the theory that the Greenland Norse had a pacific relationship with the Dorset people, who inhabited the Canadian Arctic during the same 400 years the Norse were in Greenland. Tanfield Valley and the other (possibly seasonal) trading posts would thus have played a role in the export of North American luxury goods—furs, live polar cubs, walrus and narwhal ivory, perhaps timber from the Labrador—in Norse merchant vessels bound for Norway. Thus the economic viability of this Canadian Arctic enterprise would have been more important to the Norse of Greenland than l’Anse aux Meadows in the long run.