The American Psychological Association (APA) style guide is commonly used in business writing. The tools listed below provide examples on how to cite common sources like newspaper articles, journal articles, and books.

Cite twice! Once in the text of your writing and another in a list of references at the end of your work.

Alternatively:
According to Perkins and Fowler (1985), llamas prefer peppermint lollipops over cinnamon at a rate of 5 to 1.

APA Resources for the 6th edition

Zotero is a popular free open source citation management tool that makes saving and citing online resources, including websites, YouTube videos, news articles, and scholarly database results, a breeze. Some of Zotero's strengths include its ability to capture a multitude of resource types with the click of a button, and its group library function, with no limit on group membership.  For more about Zotero, see this guide. 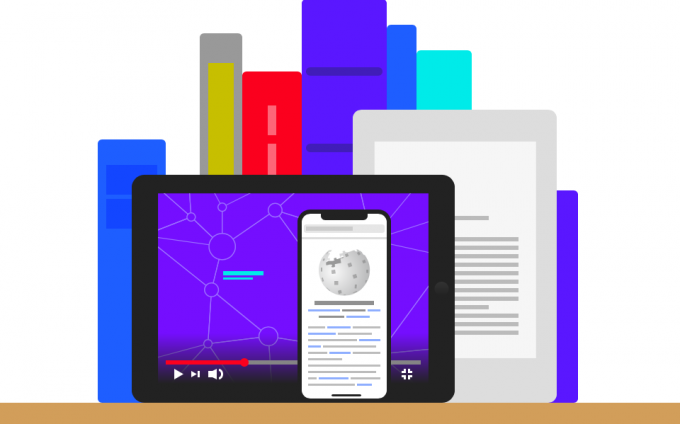 ZoteroBib is a free, quick, and easy bibliography and citation maker that saves time and trouble.

Add sources using the ZoteroBib search box. Then, copy and paste the complete bibliography (or footnotes or in-text citations) into your paper in the citation style of your choice.