This guide focuses on resources available online and in-house in support of Jewish Studies. The guide is a work in progress, proceeding through thematic areas of Jewish Studies.
URL: https://guides.library.cornell.edu/Judaica

This guide introduces Jewish Studies resources in, or accessible from, the Cornell University Library. Jewish Studies at Cornell rely on a dynamic program of building our library collections to reflect many of the Jewish communities and Jewish cultural achievements past and present the world over.

The State of Israel, with its capital in a unified Jerusalem, has an active cultural life well represented in the holdings of the Cornell University Library. Our collections of Hebrew literature (Library of Congress classification alphabetical prefix PJ) and film directly support the Jewish Studies Program. Also significant are studies in תנך (Tanakh, the Jewish canon of the Bible, prefix BS) and Rabbinical literature (prefix BM). Not only do these books offer resources for the Jewish Studies Program, but also they serve members of the Cornell community who pursue studies of Judaism on their own initiative. Equally important are studies in Jewish history and culture (prefix DS) in both the Diaspora and Israel.

The collection accentuates the great cultural and religious diversity among Jews--the Sephardic, Ashkenazic and Mizrahi (Oriental) communities. No less diverse are the languages of the books, periodicals and other media--Hebrew and Aramaic, of course, but also English, French, German, Italian, Russian, Spanish, Yiddish, Judeo-Arabic, and Judeo-Spanish (Ladino).

The Yiddish holdings are in literary works (in Olin Library and the Library Annex; prefix PJ) and also in the Kheel Center for Labor-Management Documentation and Archives, in records of labor organizations such as the International Ladies' Garment Workers Union (ILGWU). A significant project in the Cornell University Library Digital Collections arising from Yiddish and other Jewish-related holdings in the Kheel Center is urban geographer Elissa Sampson's "International Workers Order (IWO) and Jewish People's Fraternal Order (JPFO)" with a focus on the "Yiddish immigrant Left."

In the twenty-first century, an incremental effort to strengthen antiquarian holdings of Judaica in the Division of Rare and Manuscript Collections (RMC) includes acquisitions of imprints from Livorno and Baghdad in Hebrew and Judeo-Arabic; donation of a collection on Leopold Zunz, scholar of the Wissenschaft des Judentums; purchase of a significant collection focusing on the Central and East European Haskalah; donation of pinkesim, ledgers detailing the life of Jewish community institutions during the great migration to America; and deposit of an immensely rich collection of Jewish fables. Recent acquisitions of photographs relevant to the Jewish experience have added to notable RMC image collections, including photographs from then-Ottoman Palestine. 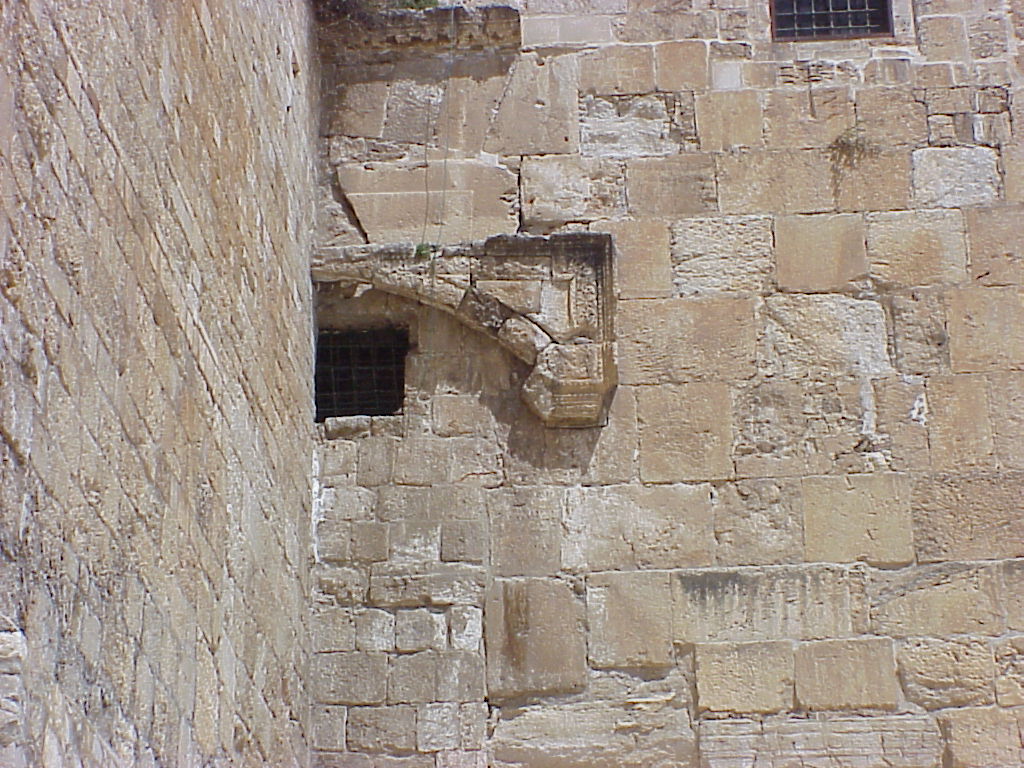