This page will provide some notes about locating U.S. decennial census data for your research projects. You can also email us at ilrref@cornell.edu or stop by the reference suite in Catherwood Library for an individual consultation!

What is the US Census? 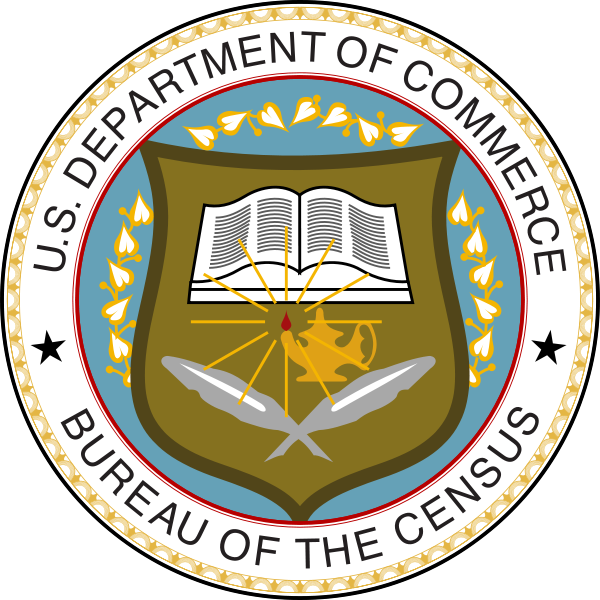 data.census.gov is the US Census Bureau's new website to distribute and make available census and survey data.  It was launched in 2019 as a replacement for American Factfinder.  It is a searchable database of data tables and maps containing information from the following census and survey tools.

A note about population counts

What is the American Community Survey?

Note that data from the ACS are used to make estimates for the greater population. Data are available as follows:

Differences between the Decennial Census and the ACS

Beginning in 1940, the census began to incoporate sampling procedures to collect supplementary data (released as supplementary reports of various kinds).

By 1970, a short form went out to every household, and the long form, sample data, was asked of 1-in-6 households.

*ACS 3-year estimates have been discontinued.

See also: CQ Press Guide to the American Community Survey of the US Census Bureau